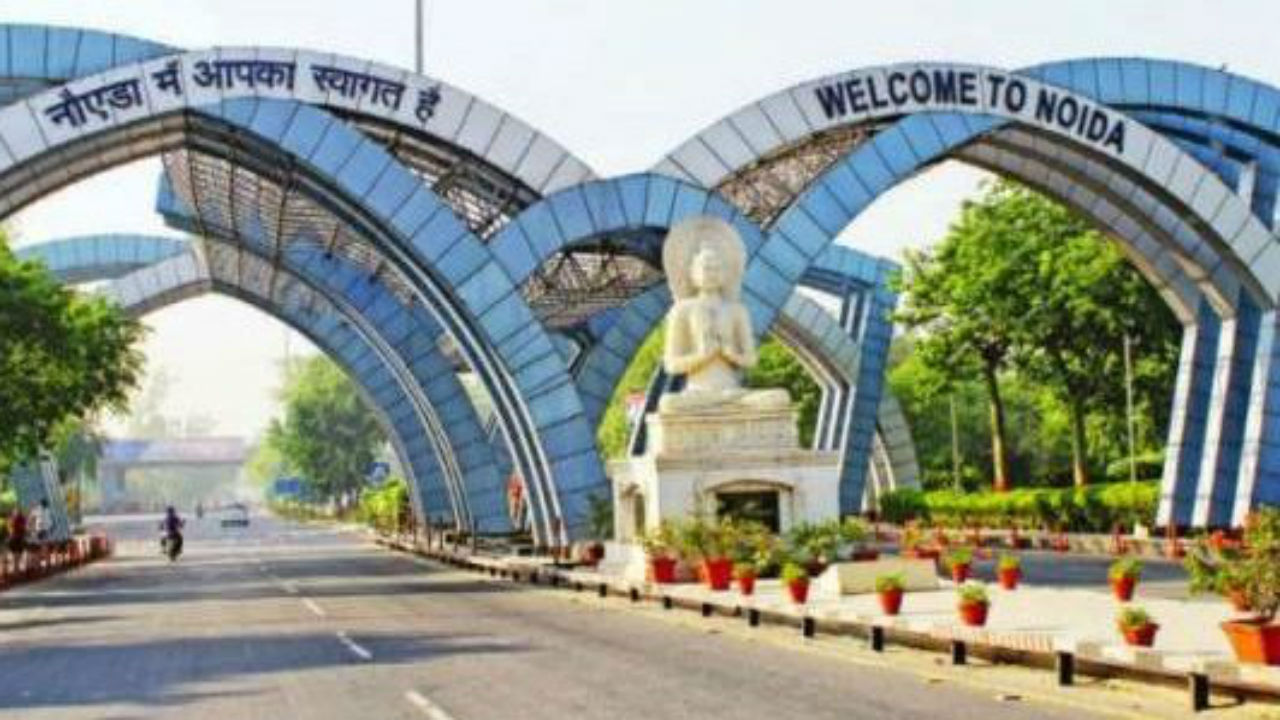 NOIDA: Development work on India’s biggest airport and a new film city made sure Gautam Buddh Nagar district in Uttar Pradesh stayed in the limelight in a year headlined by a pandemic and lockdown.

Chief Minister Yogi Adityanath, in his multiple visits to the district in 2020, dubbed Noida and Greater Noida “show window” of the state.

Infamous for crime, the district switched to the commissionerate system of policing in January, a move that appeared to have bore good results as number of street and heinous crimes went down in 2020 over the previous year.

Police Commissioner Alok Singh, while presenting the crime data for the year on December 30, said the crime graph had gone down in the district and remarked that his force had been on an “aggressive” mode of policing to keep citizens safe.

The major switchover, however, preceded a controversial end to the erstwhile SSP-led police system when IPS officer Vaibhav Krishna was suspended from the post by the state government for “leaking” a “confidential” communication, days after he raised the issue of alleged corruption within the police system.

In the first week of March, Noida reported its first coronavirus case, bringing to test the efficiency of the medical and administration to the hilt in what was evolving to be a pandemic.

The situation resulted in a spate of transfers, including District Magistrate Brajesh Narain Singh — bringing to an abrupt end his nearly three-year-long illustrious stint here — and two chief medical officers.

The IAS officer was shunted out over his alleged mishandling of the pandemic situation and an inquiry initiated despite the number of cases being 38 at the end of March which stood close to 25,000 and 90 deaths on December 31.

Soon after his appointment, Suhas L Y, the new district magistrate, went cracking on the situation in April and announced a ban on movement to and fro Delhi except for the frontline workers.

However the move, which caused inconvenience to commuters, paid off and the infection rate came down.

By end of the year, Gautam Buddh Nagar had the among the lowest COVID-19 mortality rate of 0.36 per cent in the state and a recovery rate close to 98 per cent, according to official data.

“As 2020 ends, numbers look better than before, vaccination process is around the corner. We hope to come out of this pandemic completely very soon,” Suhas said in a letter on New Year’s Eve.

The Noida International Airport, which had got an in-principle approval of the Centre in 2018, only got its official name, logo and key agreement signed in 2020 that allows Swiss firm Zurich Airport International AG to start construction work in 2021.

“The project, so far, is coming up as per schedule and the first flight from the airport is expected to take off in 2023. It would be either December 2023 or January 2024,” Noida International Airport Limited CEO Arun Vir Singh told PTI in December.

Work on the detailed project report (DPR) for the film city, an ambitious project of Adityanath, is underway and likely to be ready by March, according to officials.

If the pandemic was not enough, the lockdown came as a double whammy — hitting trade and businesses, ordinary citizens, salaried and migrant workers, and the poor.

Thousands of workers and daily wage earners in Noida and Greater Noida were rendered jobless ever since the lockdown came into force in March to break the chain of COVID-19 transmission.

Lakhs of people living hand-to-mouth in the slums and villages here were left to fend for themselves while thousands, who managed to leave for their hometowns, did.

But humanity rose to the occasion when it was needed the most, as individuals and voluntary groups like the ‘Roti Bank’ in Noida and ‘Active Citizens Group’ in Greater Noida took charge of the situation, augmenting the relief work done by government agencies.

The 112 service of the police, for instance, would get thousands of calls daily from distressed callers in need of food or medicines during the lockdown.

According to official figures, the district police have reached out to over three lakh people during the pandemic.

While 2020 — a year of the unimaginable, unthinkable — had people locked inside their houses and plugs pulled out on factories and industries for a long time, it also saw wild animals like a blue bull roaming outside a shopping mall in Noida and skies clear of pollution during the summers in Greater Noida.

But all that was gone once people’s normal outdoor activities resumed and the air quality in the twin-cities remained largely in the ‘very poor’ category Diwali onwards, far outnumbering the days of “good” air.

The Noida Metro Rail Coproration (NMRC) got approval for another corridor, this time between Noida and Greater Noida (West), giving hope for a major boost to public transport in the district.

The metro service had an average daily ridership of 22,758 passengers before the lockdown which got reduced to 7,915 by December.

While economic activities gathered pace in the airport region despite the pandemic, the year had not much to offer to buyers who have been waiting for the delivery of their homes in Noida, Greater Noida and Greater Noida (West).

Builders and developers’ bodies claimed delivery of thousands of flats to their buyers even as the pending units ran into lakhs, according to estimates by buyers’ groups.

Though Data suggested a reduction in street and heinous crimes, the Akshay Kalra murder case in Noida and the Gaurav Chandel murder case in Greater Noida (West) had people feeling anything but happy with the law and order in the district.

Uttar Pradesh’s new anti-conversion law enacted in November also made a knocking in Gautam Buddh Nagar, leading to the arrest of five people, including three women, one of them a foreigner, in two different cases.