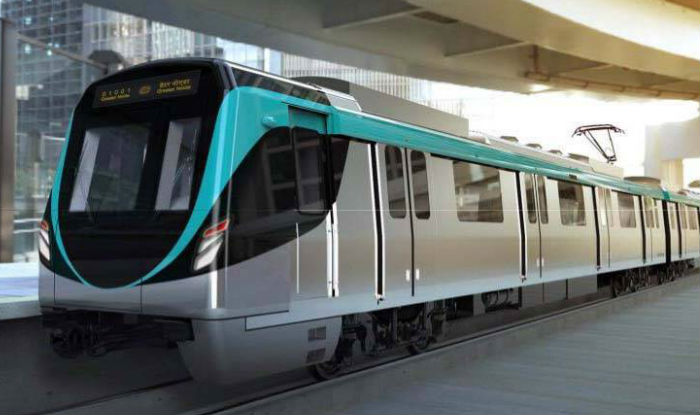 NOIDA: A final and mandatory safety inspection report has given the Noida Metro Rail Corporation (NMRC) the approval to launch commercial operations of the Aqua Line, officials said on Friday.

With the approval, the NMRC has now written to the Uttar Pradesh government to finalise the date of inauguration of the much-awaited Aqua Line that would run between Sector 71 station in Noida and the Depot Station in Greater Noida, covering 29.7 km through 21 stations.

“The Commissioner of Metro Rail Safety (CMRS) report has been received and it has its sanction for the commercial operations of the metro service. The report also praised the civil and track work of the metro system,” NMRC Executive Director P D Upadhyay said.

NMRC’s managing director has written to the state government for finalizing the date of inauguration, said Upadhyay, who was in Lucknow Friday, handed over a letter to Chief Secretary Anup Chandra Pandey.

He also said the fares of the Aqua Line would be decided in the NMRC Board meeting scheduled on December 28.

“Chairman Sanjay K Murthy, the additional secretary to the Ministry of Housing and Urban Affairs will chair the meeting,”he added.