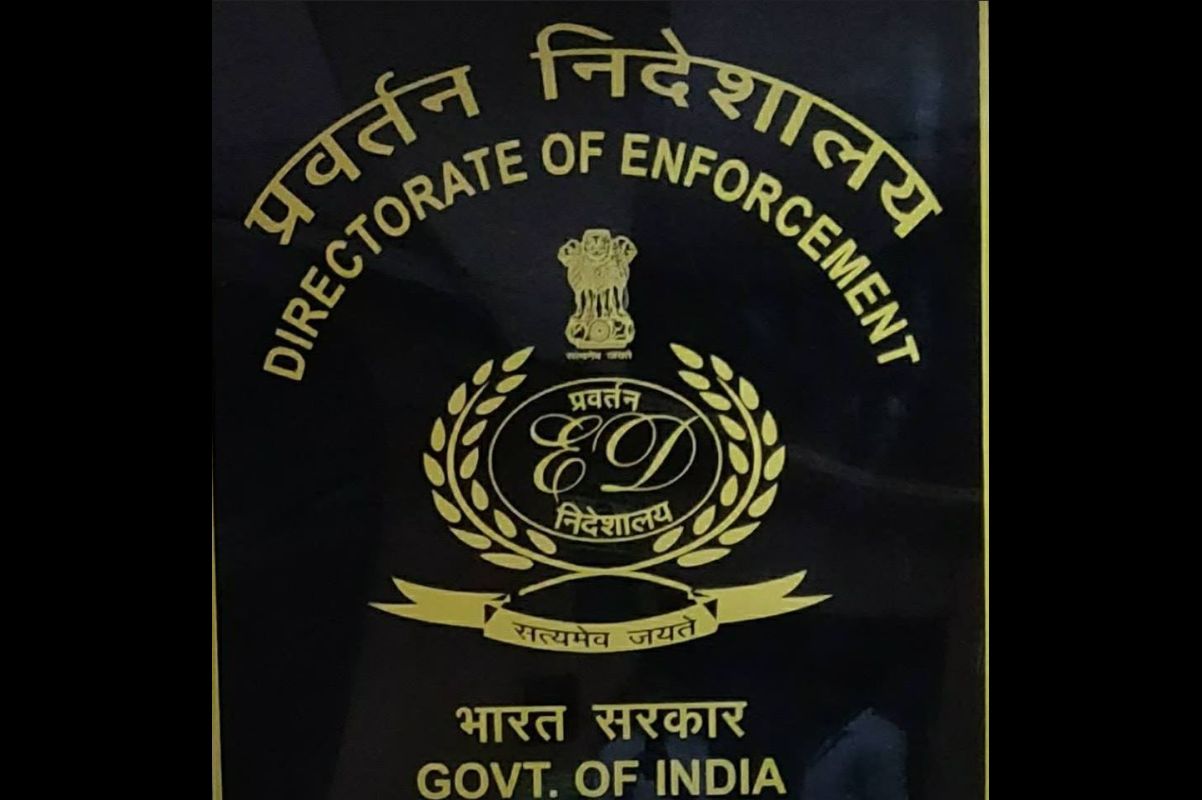 NEW DELHI: The Enforcement Directorate (ED) said on Wednesday that it has arrested ‘notorious’ hawala operator Naresh Jain, who is suspected to have facilitated illegal transactions amounting to more than Rs 95,000 crore in India using over 600 accounts.

A senior ED official told IANS that the agency has arrested Jain under the sections of Prevention of Money Laundering Act (PMLA), 2002.

The official said that Jain along his accomplices has allegedly facilitated illegal transactions involving more than Rs 95,000 crore in India using over 600 bank accounts.

The official said that Jain also transferred about Rs 11,500 crore to overseas locations on various pretexts.

Jain was produced before a Delhi court on Wednesday.

The Delhi-based businessman has been under the scanner of the probe agencies for some time now and in 2016, the financial probe agency had slapped a Rs 1,204 crore notice on him for alleged contravention of the Foreign Exchange Management Act (FEMA).

The official said that Jain had financed contraband networks and was also arrested by the Narcotics Control Bureau (NCB) in the past. The ED money laundering case is based on this NCB complaint.

The official said that he was arrested by the NCB on December 6, 2009, following which he was picked up by the ED. He remained in judicial detention and custody for over a year.

The official claimed that Jain was once pursued by the law enforcement agencies of Italy and the UAE and he had also come under the scanner of authorities in the US and the UK.

In its 2009 report shared with the Indian agencies, the UK’s Serious and Organised Crime Agency (SOCA) had said that it had been tracking a money laundering racket involving the Delhi-based businessman, who was then allegedly operating from Dubai, and his accomplices since 2005.

Another ED official said that authorities in the UAE had sent a report to their Indian counterparts in 2009-10, alleging that Jain’s syndicate facilitated money transfers in dirham worth about Rs 2 lakh crore, suspected to have been raised through drug trade and bribery.