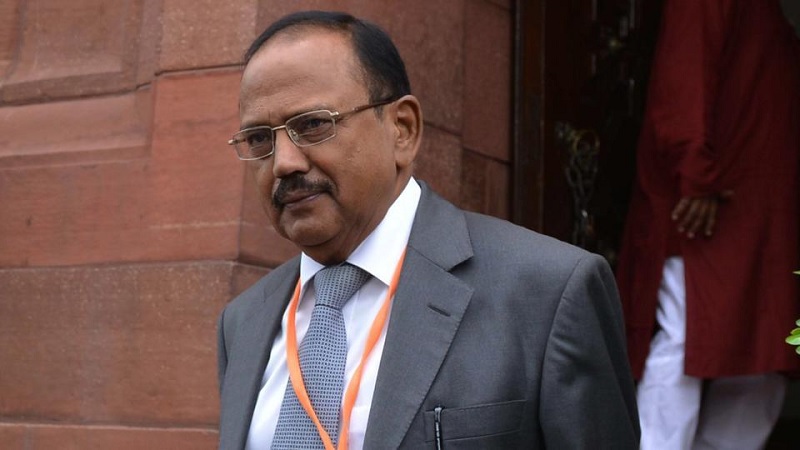 NEW DELHI: National Security Adviser (NSA) Ajit Doval on Saturday said he is “totally convinced” that a majority of Kashmiris support the abrogation of Article 370, and assured them that restrictions in Kashmir are aimed at preventing Pakistan from creating more mischief through their proxies and militants.

In a wide-ranging interaction with a select group of journalists, Doval said restrictions have anyway been eased progressively, and only 10 of the 199 police districts in Kashmir, Jammu and Ladakh now still have prohibitory orders, while land-line telephones have been restored 100 per cent in all three areas.

On the political detentions, he said they are preventive in nature and very much allowed under the law, which means the government is answerable to courts and will have to pay a heavy penalty if it has done anything extra-judicial.

“I am fully convinced that a majority of Kashmirs totally support the abrogation of Article 370,” Doval said. In the removal of Article 370, announced on August 5, “they (Kashmiris) see greater opportunities, a better future, more jobs for youths,” he said.

“There is a vocal minority that opposes it. It appears to people that that is the voice of the people. That is not necessarily true,” he told the journalists, comprising Indian and foreign media.