NTPC to invest Rs 9,785 crore for expansion of Talcher plant in Odisha 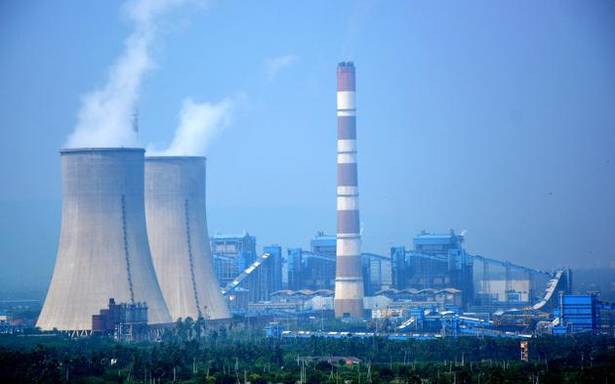 NTPC to invest Rs 9,785 crore for expansion of Talcher plant in Odisha

NEW DELHI: State-run power giant NTPC’s board has approved an investment of Rs 9,785 crore for the 1,320 MW Stage-III expansion of its Talcher thermal power plant in Odisha, a source said.

The Talcher plant, one of the oldest and top performing power stations in the country, is situated in Angul district of Odisha. The 1,320 MW expansion is a brownfield project. The plant has four units of 60 MW and two units of 110 MW. The existing capacity is operational.

“The board has approved the 2×660 MW — Stage III expansion of Talcher Thermal Power Station of NTPC at an investment of Rs 9,785 crore,” the source said.

The company has a multi-pronged growth strategy, including capacity addition through greenfield projects, expansion of existing stations, joint ventures and acquisition of stressed assets.

During 2017-18, the NTPC Group contributed 23% of the total electricity generated in India with 16% share of the country’s total installed capacity. The company has added 3,478 MW capacity in 2017-18. NTPC’s long term corporate plan envisages becoming a 130 GW company by 2032.

The NTPC Group has total capacity of 53,651 MW from 21 coal-based, seven gas-based, 11 solar PV, one hydro, one small hydro, one wind and nine subsidiaries / joint venture power stations. It has 20,000 MW capacity coming up at multiple locations across the country.