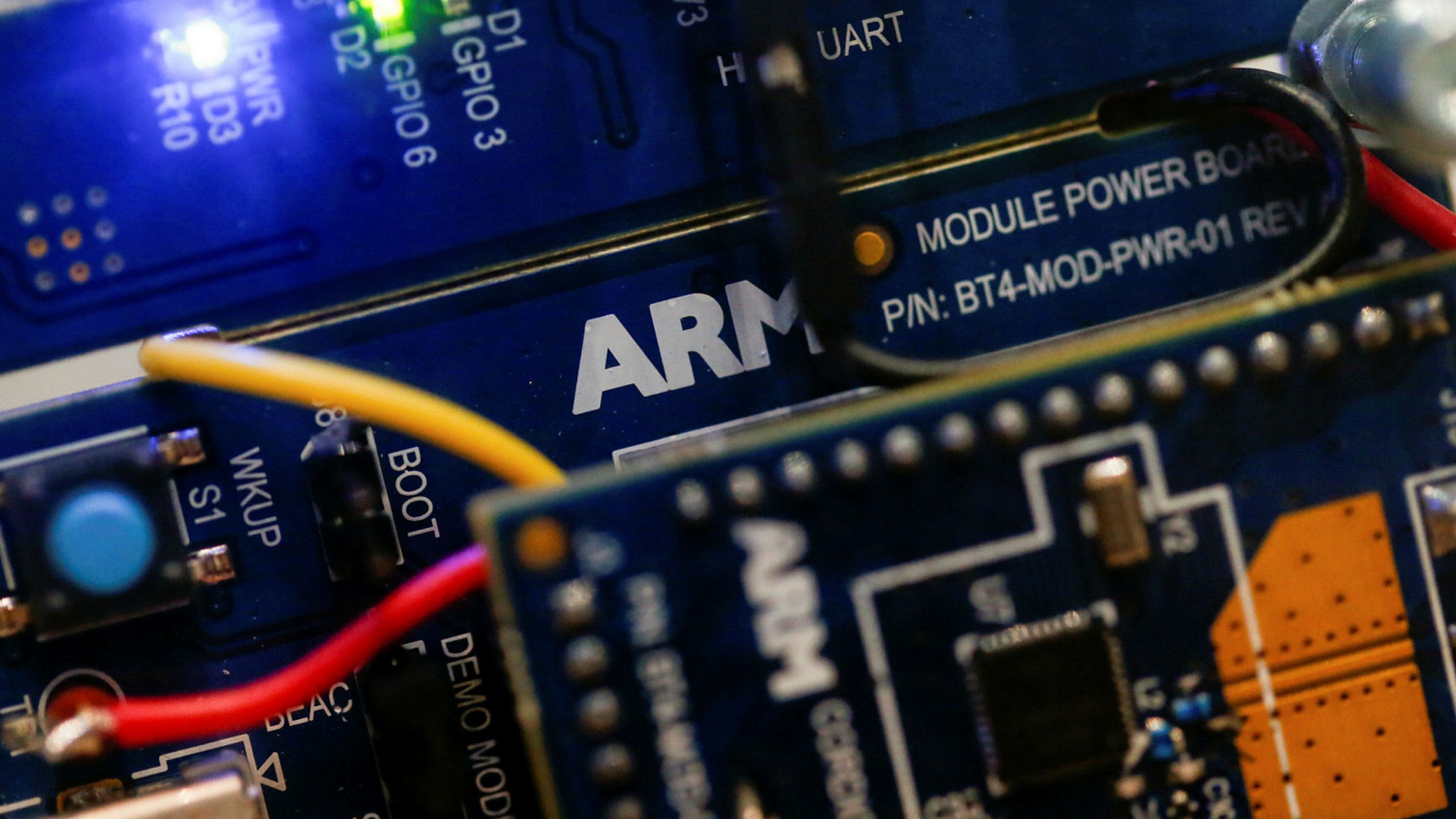 The Japanese technology conglomerate bought ARM for $31 billion in 2016. The company powers major mobile processors from companies like Qualcomm, Apple, Samsung and Huawei.

“The cash-and-stock deal being discussed would value ARM in the low $40 billions,” the WSJ reported, citing people familiar with the matter.

“The terms under discussion would mark a big win for SoftBank, which bought Arm four years ago for $32 billion and had struggled to jump-start growth in the business”.

The Financial Times first reported in late July that Nvidia is reportedly in advance talks to acquire ARM in a cash-and-stock deal worth at least $32 billion.

Both Nvidia and ARM did not comment on the report.

Apple in June confirmed its break up with Intel chips for ARM chips in its Mac desktops, announcing it will transition the Mac to its world-class custom silicon to deliver industry-leading performance and powerful new technologies.

Buying ARM would consolidate graphics giant Nvidia’s position at the centre of the semiconductor industry.

Microsoft makes an ARM-based Surface laptop and a version of Windows designed for ARM.

According to The Verge, Nvidia would make an interesting owner for ARM.

While Nvidia is the leader for GPUs, it has little to do with CPU design or mobile hardware.