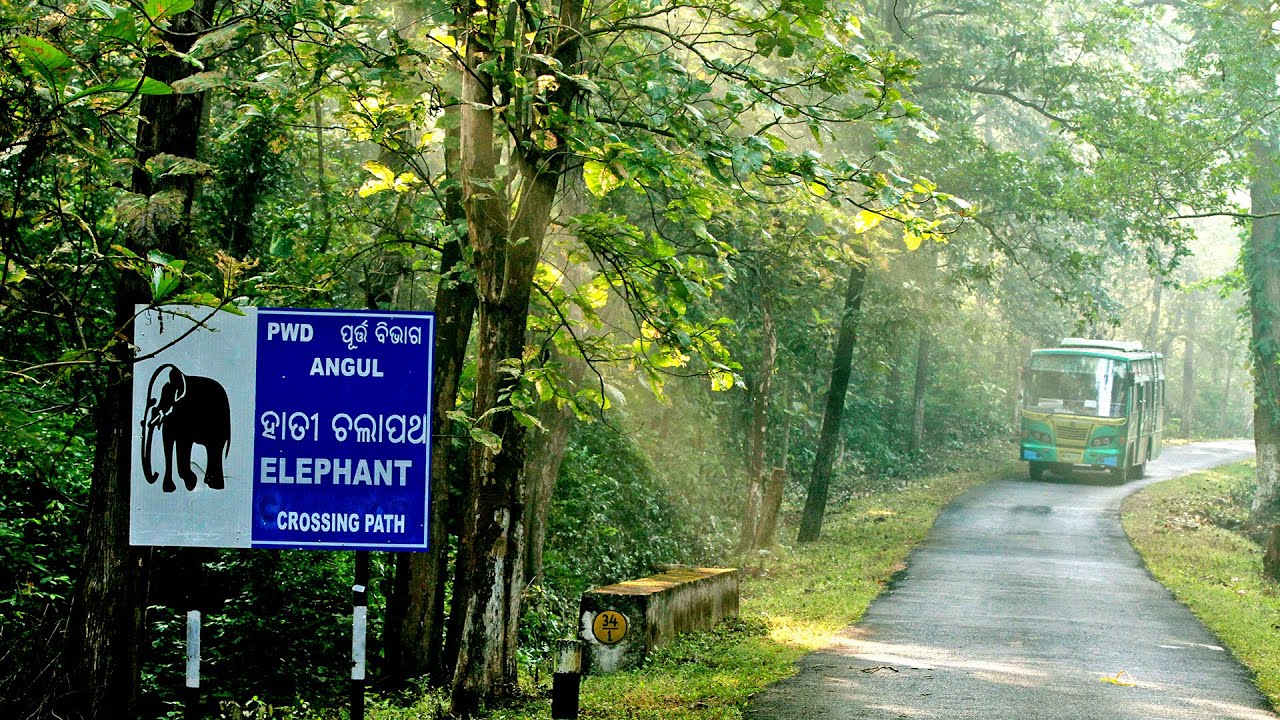 NEW DELHI :The Odisha government has decided to identify more locations for nature and eco-tourism as the eco-retreat sites set up in the state have become quite popular with tourists, an official said.

This was decided at a meeting chaired by Chief Secretary S C Mohapatra, who directed the departments of tourism, forest and environment and water resources to identify more locations for enhancing nature tourism activities in the state, the official said.

“Selection of the appropriate site for nature tourism is very crucial for taking it to the next level,” Mohapatra said and assigned Tourism secretary V K Dev and Chairman and Managing Director IDCO SK Singh to verify the identified locations and evaluate their potential for development to year-round tourist destinations.

Nature tourism is no more an international tourist activity, the chief secretary said, adding that now more domestic tourists are visiting the nature camps in Odisha.

Eco-locations, nature sites and nature camps will generate more employment opportunities for local populace and will help enhance their income, he said.

While the District Collectors will identify suitable locations near major tourist destinations for development of tourist stay, it has been decided that the diesel motorboats engaged in tourist sites to be converted to CNG mode.