Odisha to set up startup hubs in major cities 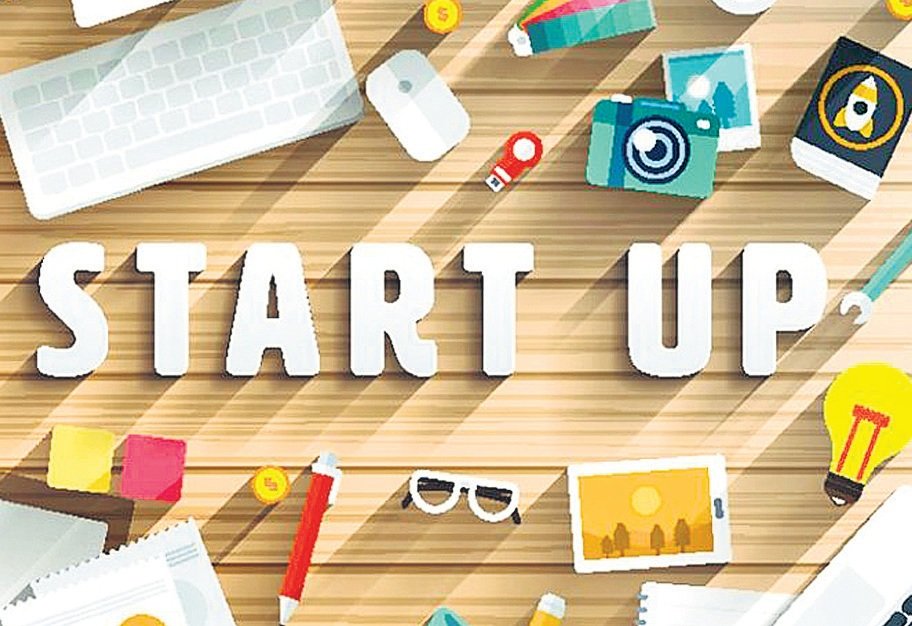 Odisha to set up startup hubs in major cities

BHUBANESWAR: The Odisha government has approved a proposal to set up startup hubs in major cities of the state, aiming to boost the ecosystem for emerging businesses, officials said.

Chief Secretary A P Padhi, while reviewing the progress of the startup policy implementation on Thursday, directed officials to prepare a detailed business plan of the proposed hubs for its effective management and operation.

The ranking was done on the basis of 38 parameters in seven key reform areas such as policy implementation, incubation support, seed funding support, angel and venture capital funding support, Gupta said, while attending the state startup council meeting presided over by Padhi.

The exercise, initiated by the Department for Promotion of Industry and Internal Trade (DPIIT), aims to review the startup ecosystem of states, while encouraging budding entrepreneurs to work on their business ideas.

As many as 592 startup ventures have been registered through the Odisha Startup Portal, of which 423, including 138 women-led startups, recognised by the startup council, the officials said.