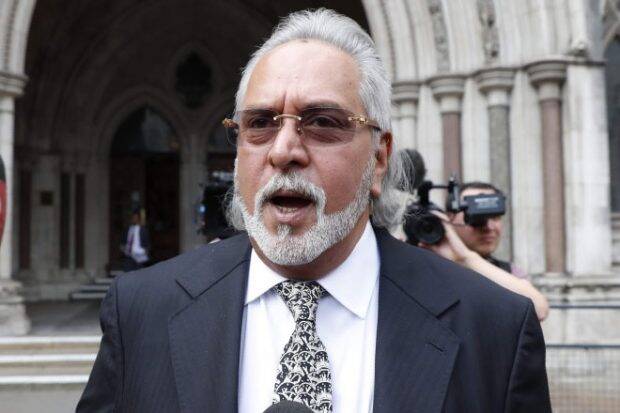 NEW DELHI: Fugitive liquor baron Vijay Mallya’s United Breweries (Holding) Ltd on Wednesday told the Supreme Court that it had offered over Rs 14,000 crore to various banks to settle its dues and that the company’s assets exceeded its total debt.

Senior advocate C.S. Vaidyanathan, appearing for United Breweries, submitted before a bench comprising Justices U.U. Lalit, Vineet Saran and S. Ravindra Bhat that the response of the banks had been received.

He contended that since the company’s assets exceeded the total debt, it was not the case wherein the company should be directed to wind up.

He insisted that the Enforcement Directorate (ED) had attached many assets of the company, as a result of which none was available to the banks.

“The total amount offered is over Rs 14,000 crore whereas the total due amount is Rs 6,203 crore plus interest. But the allocation has been only Rs 430 crore,” Vaidyanathan contended.

He added that not a single attached property had been actually attached by the ED since 2009.

Vaidyanathan said that the petitioner was the guarantor though the loans were taken by Kingfisher and others.

The submissions were made during hearing of United Breweries’ plea to challenge the Karnataka High Court order to uphold the winding-up of the company.

The counsel submitted that not a single asset had been acquired since 2009 when bank loans were allegedly siphoned off overseas. In response, Justice Lalit queried: “Has the attachment order been challenged?”

The counsel said that an appeal was filed in the Prevention of Money Laundering Act Tribunal, adding that they were told that the attachment order was for satisfying debts and the bulk of assets were in the form of shares.

He argued that the PMLA probe revealed that a major part of the total money sanctioned by the IDBI Bank was remitted outside India, and used for payments for aircraft and spare parts.

The investigation concluded that IDBI loans were not backed by marketable commodities, while orders for provisional attachment were passed on the ground of involvement in money-laundering, Vaidyanathan said.

Senior Advocate Mukul Rohatgi, representing the State Bank of India, submitted that the appeal was devoid of merits.

In the last hearing, the apex court had queried whether a company’s attached assets could be considered for liquidation for the settlement of debt. The bench will hear the matter on Thursday.