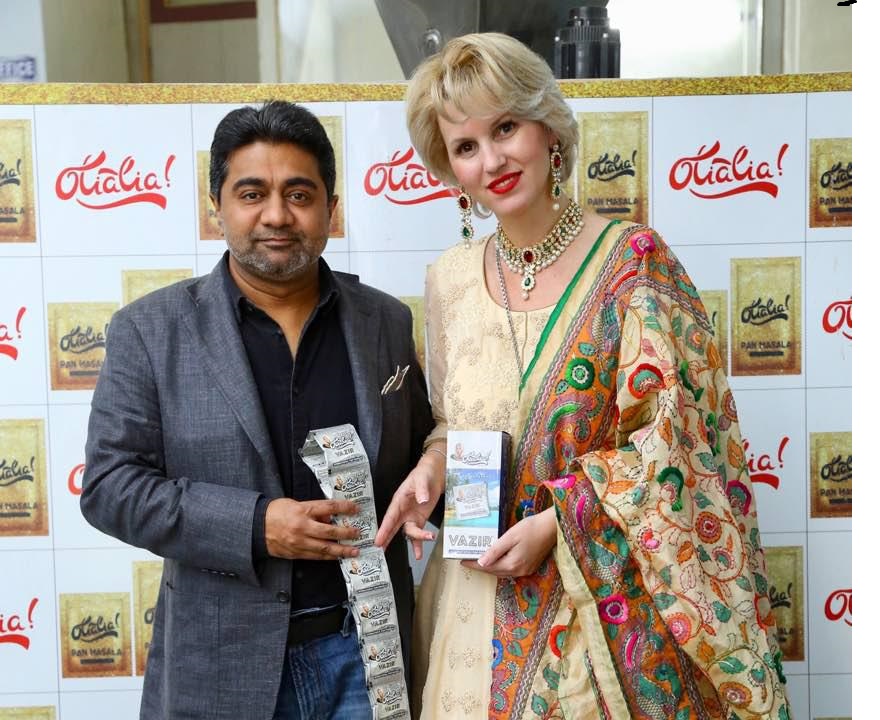 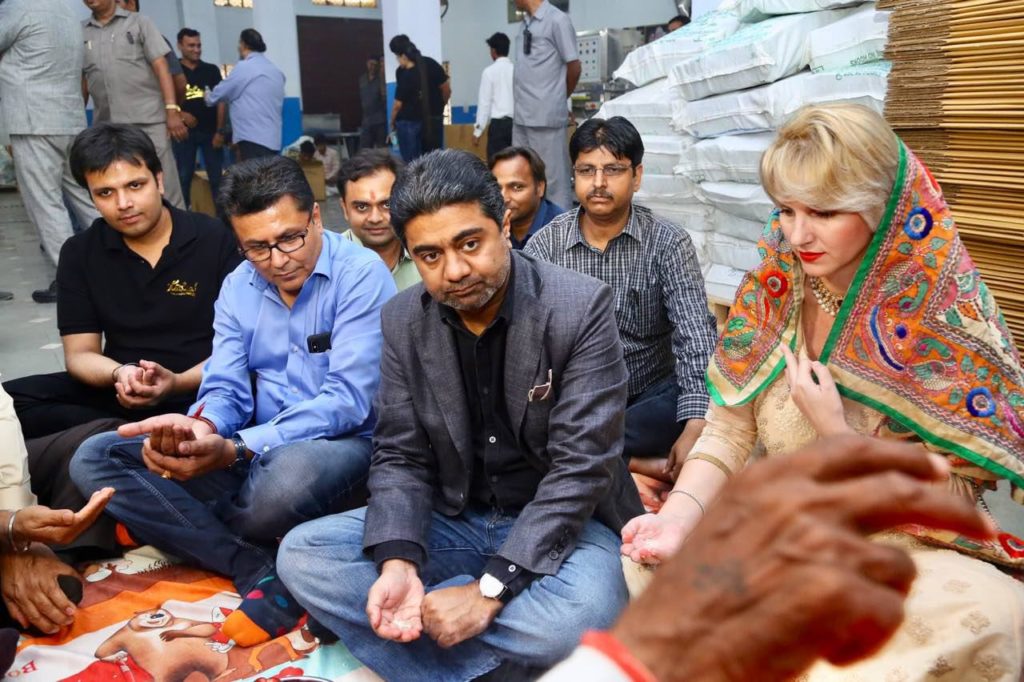 Three days ago, Olialia Chairperson and Global Brand Ambassador Anca Verma had rolled out its Pan Masala officially after savouring the taste of the first batch.

As pan masala has been traditionally popular in India, it is consumed by all age groups and social classes in the region. Large population along with rising disposable incomes also provide a huge consumer base for pan masala products.

The FMCG brand is also planning to expand its sales and distribution footprint to 10 other states in a few weeks. 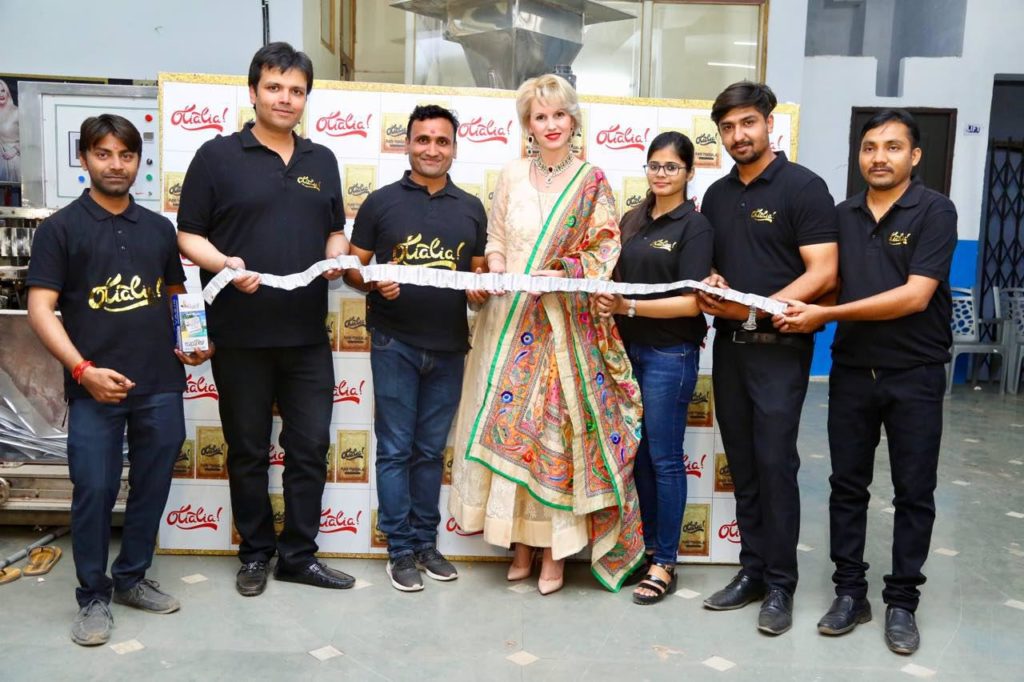 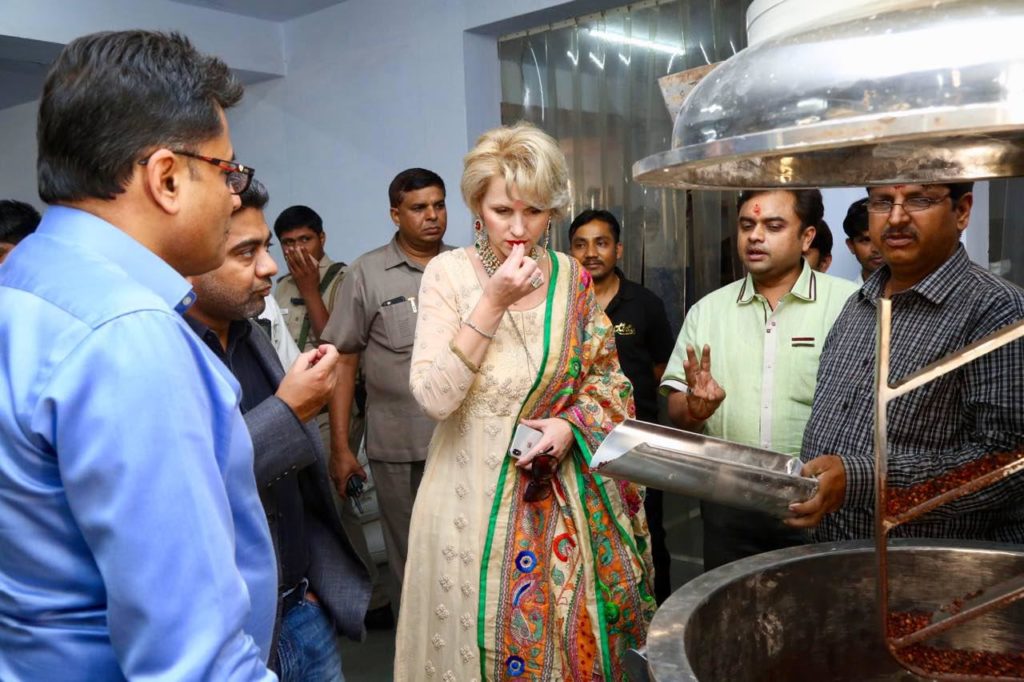 3. Pan Masala lovers get the same premium product available at higher price without paying extra for it.

4. Olialia Pan masala is a mixture of international know-how used in traditional manner by Guru of Pan Masala making, Mr Joshi who holds the secret of making Pan Masala from his ancestors.

– Taste and Aroma of the Olialia will intrigue Pan Masala lovers.