Olialia Vazir Pan Masala to be launched this month 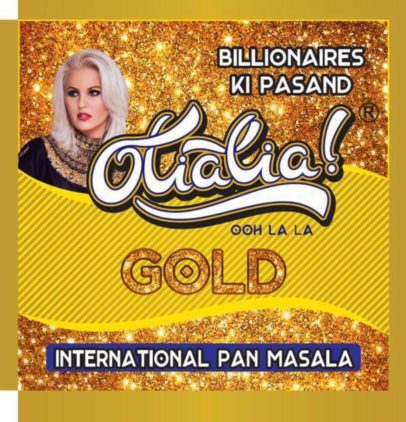 Olialia Vazir Pan Masala to be launched this month

NEW DELHI: FMCG brand Olialia World said that it will launch its Vazir Pan Masala commercially in India by end of this month. 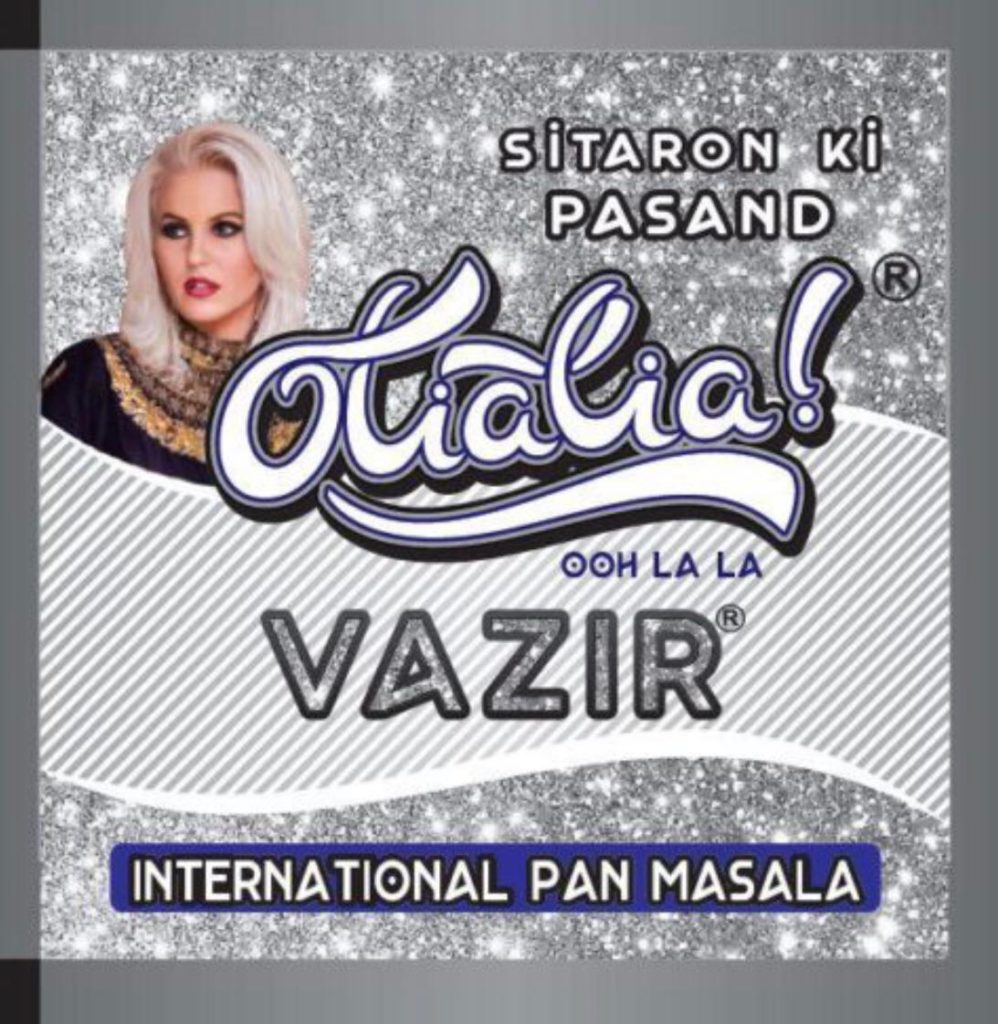 “Pre-Commercial-Production trials of Olialia Vazir PanMasala packing machines were successfully carried out today at the Faridabad factory. This pan masala will be launched commercially in the month of October 2018 in six states (Delhi, Haryana, Uttar Pradesh, Chattisgarh, Jammu and Gujarat). The sales and distribution footprint would expand to 10 other states in a few weeks from the launch, according to company.

Olialia World, a US$ 2 billion multinational FMCG giant has subsidiaries, offices, and establishments in five continents and 11 countries.