On deals with Gupta family, Jacob Zuma says ‘I put them into trouble’ 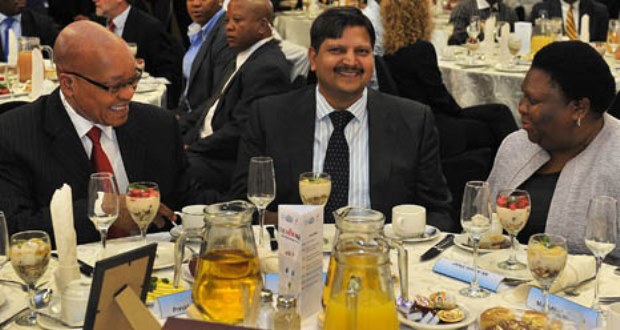 On deals with Gupta family, Jacob Zuma says ‘I put them into trouble’

JOHANNESBURG: Former South Africa president Jacob Zuma has said that he initiated the idea that led to the controversial Indian-origin Gupta family establishing their media empire, which has since collapsed.

Zuma said he had conceived the idea of having an “alternative media” in South Africa because “the media in this country is very biased; at all material times, just critical”.

He started his long-awaited testimony on Monday before the Zondo Commission, which is inquiring into allegations of “state capture” during his rule.

Zuma said the African National Congress had been trying to establish some media as an “alternative” voice, but despite trying by partnering with other people, this had never worked.

He had then suggested that a newspaper be established, which the ANC had agreed to. This led to him approaching the Guptas with the idea.

“They seemed to be warm to the idea” Zuma said, adding that he and ANC secretary-general Gwede Mantashe met the Guptas to further discuss the idea. “When (the Guptas) were ready with the idea, they said to me: ‘Give us a name; we don’t know what to call this newspaper’.” He gave them some names of newspapers during the freedom struggle, from which they selected ‘The New Age’.

“When this paper was operating and really being appreciated in this country to bring in an alternative voice, … I wondered whether I could push them further,” he said. “I suggested the paper to them; I suggested the [TV] channel [ANN7].

The Guptas partnered with a media house in India to establish the ANN7 channel, which was closed down after allegations of their involvement in “state capture” emerged.

The New Age was earlier first sold to an individual with controversial vendor financing from the Guptas, but also shut down after being economically unviable.

“Somebody can then say we were abusing this friendship. It was never the other way round,” Zuma said.

“It’s me who put them into trouble, because I said your paper is so successful and so your TV thing can be successful.

“They agreed and said it’s a good idea and they moved on it. There was no law broken there. There was no wrong thing done,” he said.

“ANN7 brought a fresh air in the country in terms of reporting; in terms of putting across progressive ideas,” the former president said. “It was never a back door thing or there’s corruption about it. Never.” Zuma resigned as president in February last year after huge outcries over his alleged involvement in corrupt and illegal activities that left a number of government departments bankrupt. He was replaced by President Cyril Ramaphosa, who was subsequently re-elected during national election.

The commission had heard evidence from a number of witnesses, including former ministers of state, implicating Zuma in a range of activities, among them his closeness to the three Gupta brothers who allegedly fleeced a number of government organisations of billions of rand. Zuma has repeatedly denied these allegations.

The family, originally from Saharanpur in India, rose to power in the IT, mining and media sectors after coming to South Africa as the new democracy dawned under President Nelson Mandela.

They have since relocated to Dubai amid calls for them to come and testify before the Commission.

The eldest brother, Ajay Gupta, earlier offered to testify in camera but not in person, which was declined by the chairman of the Commission, Judge Raymond Zondo.

A number of former senior members of government testified that they had been told by the Gupta brothers about their imminent appointment by Zuma about their appointment as ministers even before the former President had called them. 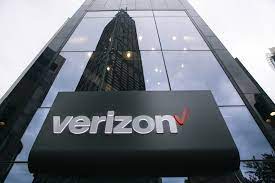 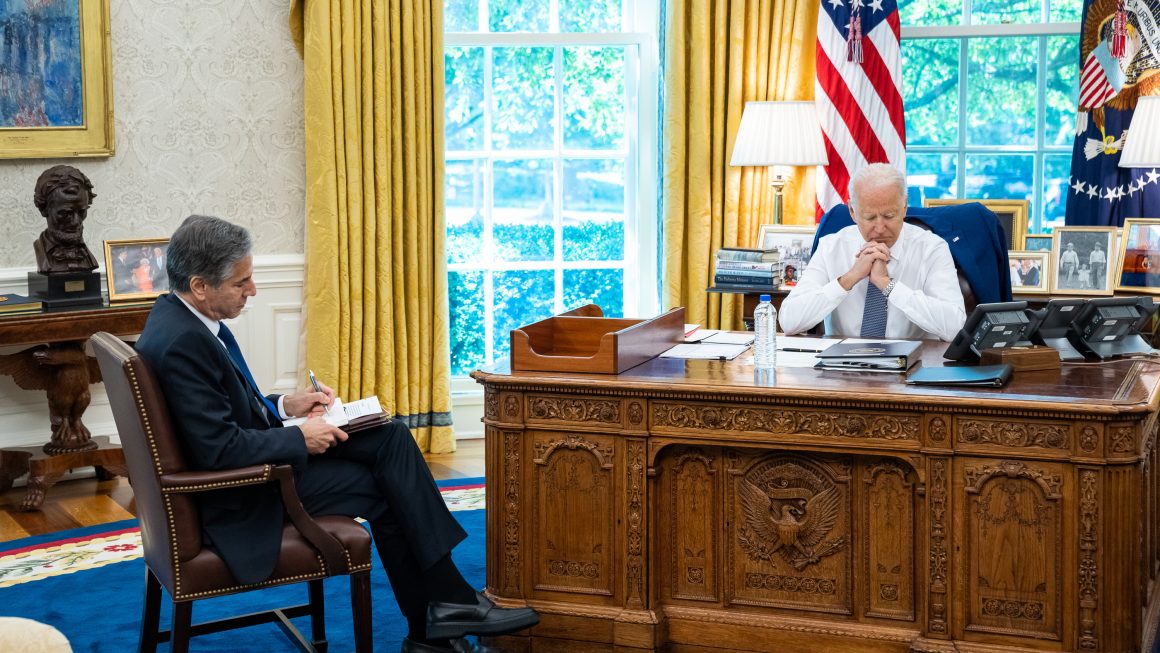