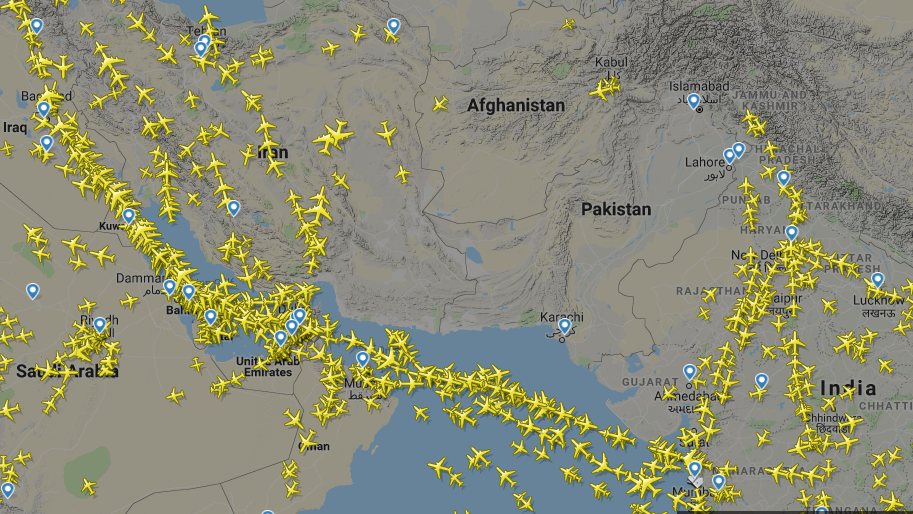 Pakistan closed its airspace after the IAF’s February 26 Balakot strike. Since then, it has only opened two of 11 air routes and both of them pass through southern Pakistan.

On its part, the Indian Air Force (IAF) announced on May 31 that all temporary restrictions imposed on Indian airspace post the Balakot strike have been removed.

However, it is unlikely to benefit any commercial airliners unless Pakistan reciprocates and opens its complete airspace.

In a written response, Puri said,” The airspace closure by Pakistan is an unilateral measure that followed the non-military counter-terrorism airstrike by the Indian Air Force against terror camp in Balakot in Pakistan in February 2019. It is for Pakistan to decide.”

Post the airstrike, Air India had to re-route, merge or suspend many of its international flights that connect India with European and US cities.

IndiGo, India’s largest airline by share in domestic passenger market, has been unable to start direct flights from Delhi to Istanbul due to the closure of Pakistani airspace.

The low-cost carrier started the Delhi-Istanbul flight in March.

This flight has to take the longer route over the Arabian Sea and make a stop at Doha in Qatar for refuelling.