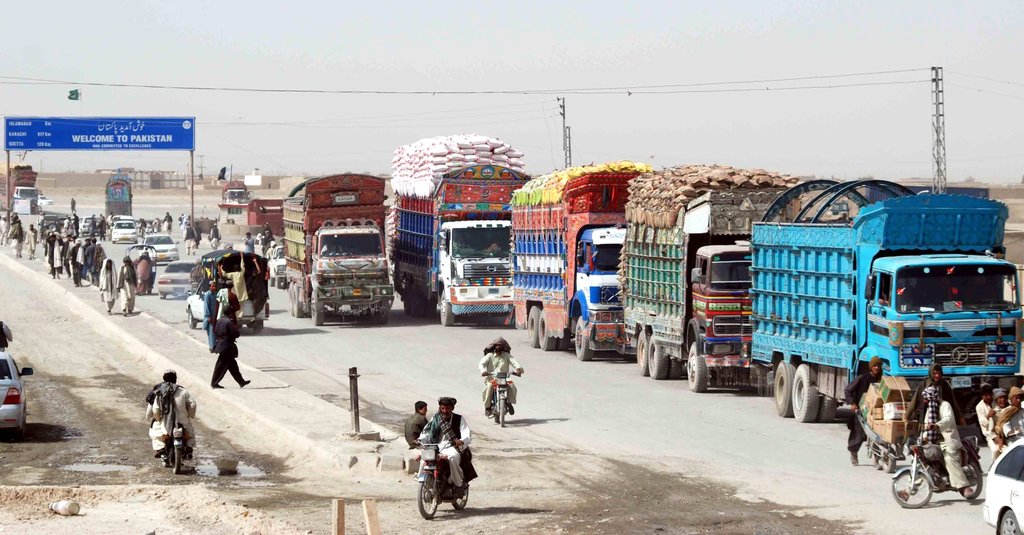 WASHINGTON: Pakistan is facing “significant economic challenges” due to a weak and unbalanced growth and that its economy is at a critical juncture where it needs an ambitious and bold set of reforms, the IMF has said.

Cash-strapped Pakistan, which currently has a currency reserve of less than $8 billion — enough to cover only 1.7 months of imports — approached the Washington-based International Monetary Fund (IMF) in August 2018 for a bailout package after the Imran Khan government took over.

The global lender last week formally approved the $6 billion loan to Pakistan, which is facing “significant” economic challenges on the back of “large” fiscal and financial needs and “weak and unbalanced” growth.

“Pakistan is facing significant economic challenges on the back of large fiscal and financial needs and weak and unbalanced growth,” David Lipton, First Deputy Managing Director and Acting Chair of the IMF Executive Board said.

Last week, the IMF approved the 13th bailout package for Pakistan since the late 1980s.

The latest bailout package is worth $6 billion, of which $1 billion is to be disbursed immediately and the rest in the next three years.

A decisive fiscal consolidation is key to reducing the large public debt and building resilience, and the adoption of the fiscal year 2020 budget is an important initial step, Lipton said.

Achieving the fiscal objectives will require a multi-year revenue mobilisation strategy to broaden the tax base and raise tax revenue in a well-balanced and equitable manner, he said.

It will also require a strong commitment by the provinces to support the consolidation effort and effective public financial management to improve the quality and efficiency of public spending, he said.

Observing that protecting the most vulnerable from the impact of adjustment policies will be an important priority, Lipton said that this will be achieved by a significant increase in resources allocated to key social assistance programmes, supporting measures for the economic empowerment of women and investment in areas where poverty is high.

A flexible market-determined exchange rate and an adequately tight monetary policy will be key to correcting imbalances, rebuilding reserves and keeping inflation low, he said, adding that an ambitious agenda to strengthen institutions and remove impediments to growth will allow Pakistan to reach its full economic potential.

In an accompanying report, the IMF said that Pakistan’s economy is at a critical juncture.

“Without urgent policy action, economic and financial stability could be at risk, and growth prospects will be insufficient to meet the needs of a rapidly growing population,” the IMF said.

The Fund-supported programme is expected to coalesce broader support from multilateral and bilateral creditors in excess of USD 38 billion, which is crucial for Pakistan to meet its large financing needs in the coming years, it added.

Pakistan has so far received billions in financial aid packages from friendly countries like China, Saudi Arabia and the UAE during the current fiscal year.