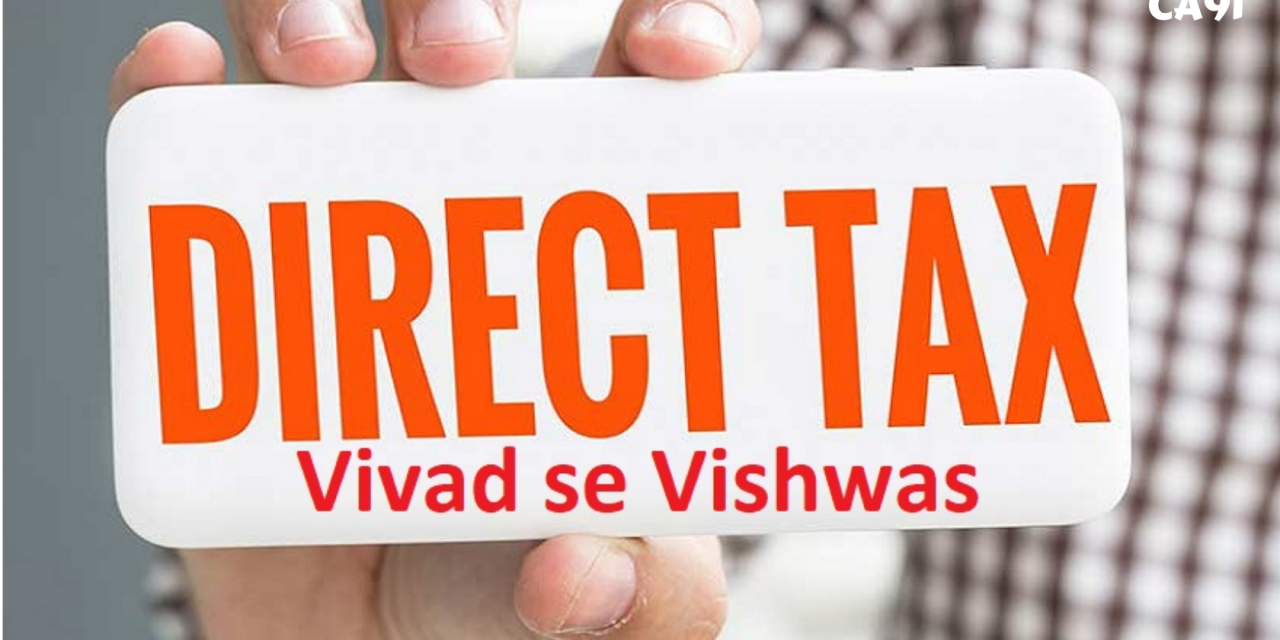 NEW DELHI: Parliament on Friday approved a bill that will provide an opportunity to taxpayers to settle their tax disputes by paying just due taxes with complete waiver of interest and penalty by March 31.

The Direct Tax Vivad Se Vishwas Bill was passed by voice vote and returned by Rajya Sabha as it was a money bill. It was approved by Lok Sabha on March 4.

The finance minister pointed out that some members had raised issues on the bill and asked how can the Central Board of Direct Taxes issue a circular on the scheme before passage of the bill in Parliament.

“There is no breach of privilege,” she said.

The minister also told the House the end of the scheme date would be notified by the government and there is no confusion over that.

She told the House that the scheme is to give an option to tax payers for settling disputes.

The government would send a circular to states in all languages for providing detailed information about the bill.

The Direct Tax Vivad Se Vishwas Bill, 2020, which was introduced by the Finance Minister in Lok Sabha on March 2.

As many as 4.83 lakh direct tax cases worth Rs 9.32 lakh crore are locked up in various appellate forums such as Commissioner (Appeals), ITAT, High Courts, Supreme Court and Debt Recovery Tribunals.

Also in search and seizure operations where the recovery is up to Rs 5 crore, this scheme can be availed once the Bill is passed by Parliament.

Under the proposed scheme, taxpayers willing to settle disputes shall be allowed a complete waiver of interest and penalty if they pay the entire amount of tax in dispute by March 31 this year, following which a 10 per cent additional disputed tax shall have to be paid over and above the tax liability.

Further, where arrears relate to disputed interest or penalty only, then 25 per cent of disputed penalty or interest shall have to be paid if the payment is made by March 31, beyond which the same shall be enhanced to 30 per cent.