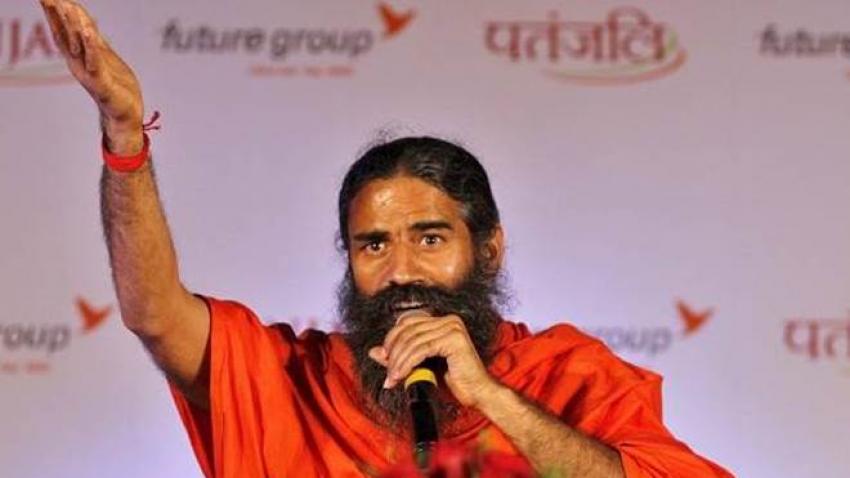 NEW DELHI: Edible oil firm Ruchi Soya, which is owned by Patanjali Ayurved, will launch a follow-on public offer (FPO) next year to bring down promoters’ shareholding in the company, said Swami Ramdev.

Last year, Patanjali acquired Ruchi Soya, which is listed on stock exchanges, through an insolvency process for Rs 4,350 crore. The promoters currently have nearly 99 per cent stake and they need to pare their stakes to meet minimum 25 per cent public shareholding norm.

“We are going to come with the FPO next year in which we would dilute our shareholding, Ramdev told PTI.

A company official said promoters haveto dilute 10 per cent shareholding by June 2021 and 25 per cent in 36 months as per the Sebi regulations.

A board resolution has already been passed in this regard.

Ramdev did not share the size of the proposed FPO.

Talking about Ruchi Soya that markets its products under different brands including Nutrela, he said the company would continue to grow.

As per the resolution plan approved by the National Company Law Tribunal (NCLT), the promoters and the promoter group presently hold 98.90 per cent stake in Ruchi Soya and the balance 1.10 per cent is the public shareholding.

We have operated Ruchi Soya well. People were raising doubts on us saying that we have experience only in running FMCG business and not a commodity business, Ramdev added.

Ruchi Soya primarily operates in the business of processing of oilseeds, refining of crude edible oil for use as cooking oil, manufacturing of soya products and value-added products.

The company has an integrated value chain in palm and soya segments having a farm to fork business model. It has brands such as Mahakosh, Sunrich, Ruchi Gold and Nutrela.

Ruchi Soya is also continuing its premiumisation drive through brand Nutrela into segments such as high protein atta, honey and premium blended oils.

We will have a higher growth and turnover this fiscal, Ramdev said.

In December last year, the Haridwar-based group completed the acquisition of bankrupt Ruchi Soya for Rs 4,350 crore through an insolvency process.

Ramdev said the acquisition was a challenging job for Patanjali Group but it succeeded despite financial constraints.

Even after acquiring Ruchi Soya, Patanjali is continuing its mustard oil business and both are competing in the market.

Patanjali has emerged as the biggest symbol of self-reliant India (Aatmanirbhar Bharat),” he said.

Patanjali Ayurved has reported an increase of 21.56 per cent in standalone net profit to Rs 424.72 crore for 2019-20, according to data provided by business intelligence platform Tofler.