PepsiCo proposes settlement to Gujarat potato farmers sued by it 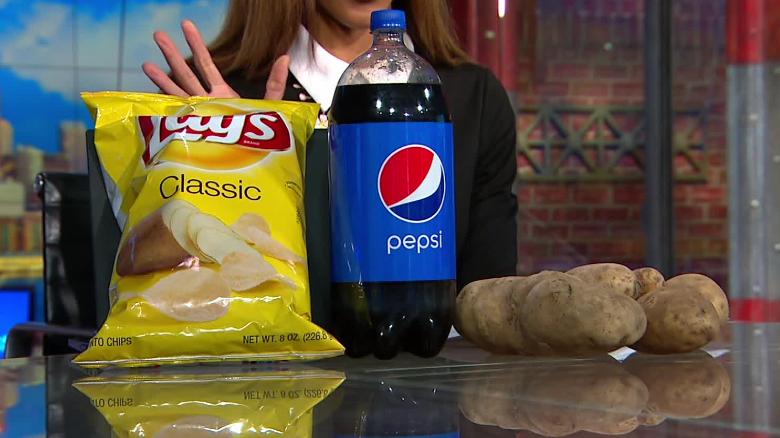 PepsiCo proposes settlement to Gujarat potato farmers sued by it

AHMEDABAD: Food and beverages giant PepsiCo has offered to settle lawsuits against four farmers who it has dragged to court for allegedly illegally growing a variety of potatoes “registered” by the company.

Nine farmers from Sabarkantha and Aravalli districts are being sued by PepsiCo for allegedly growing a variety of potatoes for which it has claimed Plant Variety Protection (PVP) rights.

During a hearing in the commercial court here Friday, the firm offered to settle the dispute if the farmers gave an undertaking to purchase this specific variety of seeds from the company and thereafter sell the potato produced to it.

Senior counsel Anand Yagnik, who appeared for the four farmers of Sabarkantha district, told the court he will discuss this settlement proposal with the farmers and inform the court about the outcome during the next hearing.

Commercial Court Judge M C Tyagi Friday extended its previous order restricting these farmers from using the patented seeds till the next hearing, which was kept for June 12.

The multinational giant has sought damages of Rs 1 crore from each of the four farmers in its suit filed at the commercial court in Ahmedabad, and Rs 20 lakh from each of the farmers sued at a district court in Modasa town of Arvalli district.

Two days ago, over 190 activists came out in support of these farmers and also requested the Union government to ask PepsiCo India to withdraw its “false” cases against Gujarat farmers.

In a letter to the Ministry of Agriculture, 194 signatories have sought financial aid and protection of rights of farmers who have been sued for growing and selling a potato variety called FC-5 potato, for which PepsiCo India Holdings claimed to have obtained “exclusive rights in the country in 2016”.