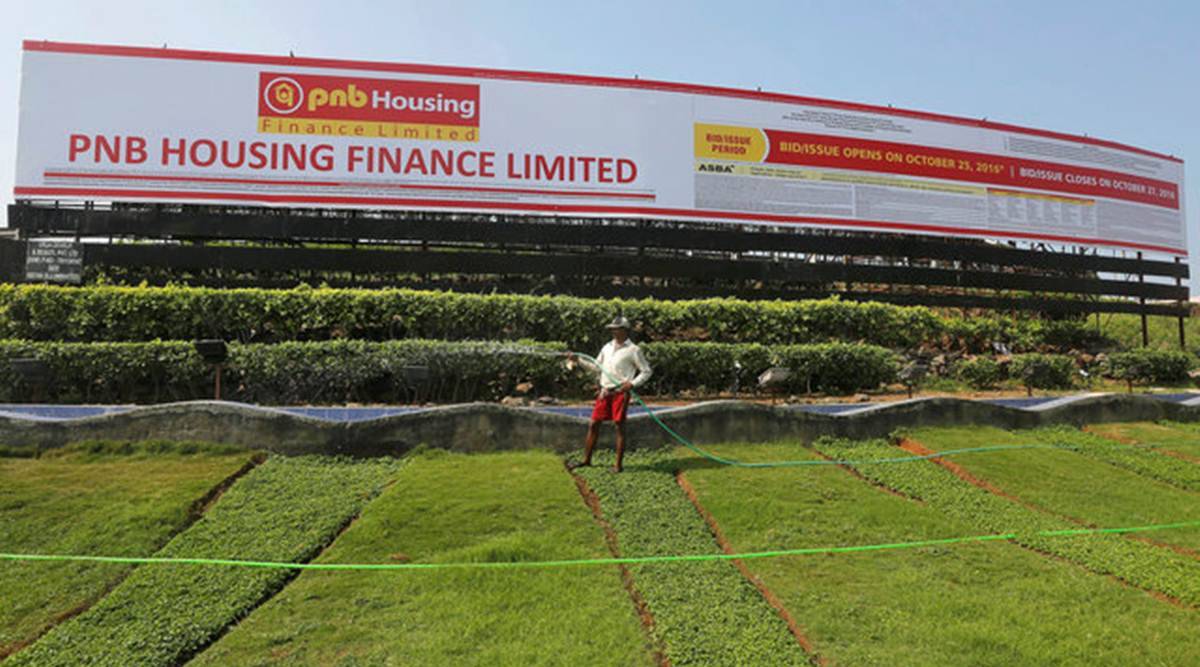 NEW DELHI: Amid concerns raised in certain quarters about its proposed Rs 4,000 crore-deal with Carlyle group, PNB Housing Finance on Wednesday said the process followed in determining the issue price for its securities was in line with the “market practice” followed by listed companies and in compliance with the applicable law.

Responding to clarifications sought by the stock exchanges on Monday regarding the deal, the company — a subsidiary of Punjab National Bank — also emphasised that pricing is not required to be based on a valuation report from a registered valuer and that the final price is higher than the floor price suggested by registered valuers.

The company also stressed that the price was arrived at after due consideration and weighing of various relevant factors, and hence the pricing for the said preferential issue has been determined in compliance with the applicable law.

In May, PNB Housing Finance announced that it will raise Rs 4,000 crore from a clutch of investors led by existing stakeholder Carlyle group, by way of issuing preference shares and warrants. These securities are priced at Rs 390 apiece.

Eventually, the deal, which is subject to various regulatory approvals, would also result in Carlyle group taking a controlling stake in PNB Housing Finance.

Earlier this month, proxy advisory firm SES raised concerns over the proposed deal and said it was not in favour of the minority shareholders as well as the promoter Punjab National Bank.

Against this backdrop, the stock exchanges, on Monday, sought some clarifications from PNB Housing Finance on the proposed deal and also asked it to submit the pricing certificate from a registered valuer.

In a detailed filing to the bourses on Wednesday, the housing finance company said it was not required under the applicable law to procure a valuation as per the relevant section of the Companies Act 2013 dealing with the preference issue of shares.

The provision under the Companies (Share Capital and Debentures) Rules, 2014 clearly provide that the price of shares to be issued on a preferential basis by a listed company shall not be required to be determined by the valuation report of a registered valuer, PNB Housing Finance said in the filing.

“Further, the management of the company had also received a valuation report dated May 31, 2021 provided by the lead investor,” as per the filing.

“The process followed by the company is also in line with the market practice followed by listed companies,” it noted.

Further, the company said its board of directors took into account various factors, including but not limited to the urgent requirement for funds, the general downturn in the economy, inability of PNB to invest further funds due to rejection of regulatory approval and price (relative to market price) at which various types of issuances (including rights issues and QIPs) have taken place.

On the basis of such thorough examination and consideration of various factors, the issue price was arrived at, the company said.

“… therefore, the issue price for the preferential issue proposed to be undertaken by the company (Rs 390 per share) is higher than the minimum floor price calculated as per Regulation 164(1) of the SEBI ICDR Regulations (i.e., Rs 384.60), as also borne out by the aforementioned valuation reports,” it added.

Shares of PNB Housing Finance declined over two per cent to close at Rs 722.80 apiece on BSE.