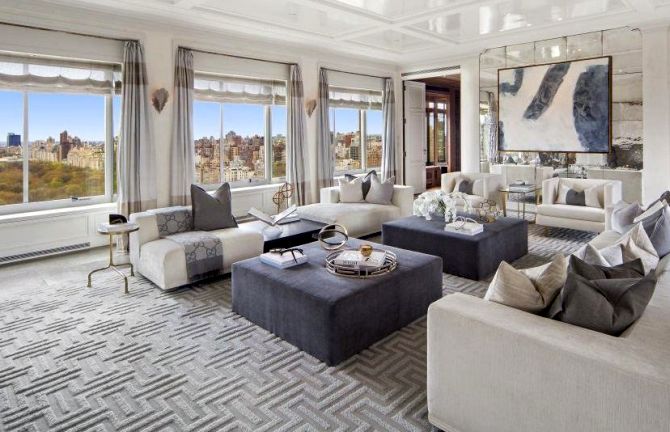 NEW DELHI: The Enforcement Directorate (ED) said on Monday it has attached foreign properties of fugitive diamond jeweller Nirav Modi worth Rs 637 crore, including two apartments in New Yorks Central Park, even as the agency continued its investigation into the Punjab National Bank (PNB) fraud case.

A senior ED official said the agency had been working in close coordination with other foreign agencies in order to identify and attach foreign properties of Nirav Modi in various locations.

The attached properties were in the form of jewellery, bank accounts and immovable properties. Among them are two apartments worth Rs 216 crore in New York’s popular Central Park, which are registered in the name of Nirav Modi, he said.

According to the agency officials, they were purchased in the name of The Ithaca Trust. One of the properties in central park south, New York, was in the name of Central Park Real Estate LLC, a group company of Firestar Group. In 2018, it was transferred to the Trust.

The beneficiary of the Ithaca Trust allegedly is Nirav Modi’s wife, Ami Modi, a US national, and her children and the settler of the said trust was Nirav Modi’s sister Purvi Modi, a Belgian national.

“The other property was also purchased in the name of The Ithaca Trust in 2017. And before paying the consideration for the property, the stolen fund was layered extensively involving multiple jurisdictions like Dubai, Bahamas, USA, Singapore etc.,” the official said.

“The consideration was paid from a fiduciary account of Commonwealth Trust Company, Singapore and the deal was carried out by a lawyer firm based in US,” the official said.

Meanwhile, a flat worth Rs 56.97 crore on Marylebone road in London has also been attached, of which the beneficial owner is Nirav Modi’s sister Purvi.

According to the ED official, the property was bought in the name of the Belvedere Holdings Group Limited which was managed by Trident Trust in Singapore, and established by Monte Cristo Trust. “The said trust is having Purvi Modi as settler and beneficiary,” he said.

The agency also attached five bank accounts containing over Rs 278 crore, belonging to Nirav Modi, Purvi and others in the case.

The official said that it had brought diamond jewellery worth Rs 22.69 crore back to India from Hong Kong.

According to the ED, a stock of jewellery was exported to Hong Kong after a case was registered against Nirav Modi by the Central Bureau of Investigation (CBI) in January. This was kept in a vault of a private company in Hong Kong on behalf of Nirav Modi.

“The agency contacted the company and its London headquarters and after much persuasion and follow up, it successfully brought back the jewellery to India,” the official said.

The ED has also attached a flat in south Mumbai worth Rs 19.5 crore which was in sister Purvi’s name.

The official said the flat was purchased by Purvi in 2017 and the deed was signed by Nirav Nodi’s brother Neeshal, who is also a Belgian national and who held a power of attorney.

“But the consideration of the flat was paid by Purvi through her Barclays Bank account maintained in Singapore,” the official said.

On Monday, Interpol, at the request of the CBI and ED, issued a Red Corner Notice against Nirav Modi’s trusted official, Aditya Nanavati.

Nanavati used to head the operations of Firestar Diamond’s business in Hong Kong. It is learnt that he is also in Belgium.

The official also said that Letters of Rogatory (LR) have also been sent to the authorities of foreign jurisdictions to enforce the said provisional attachment orders.

Nirav Modi and his uncle Mehul Choksi of Gitanjali Group are under probe by both the CBI and ED. The ED had on May 24 and 26 filed charge-sheets against both. Non-bailable warrants have been issued against them.

Nirav Modi left India before the scam was reported to the CBI. 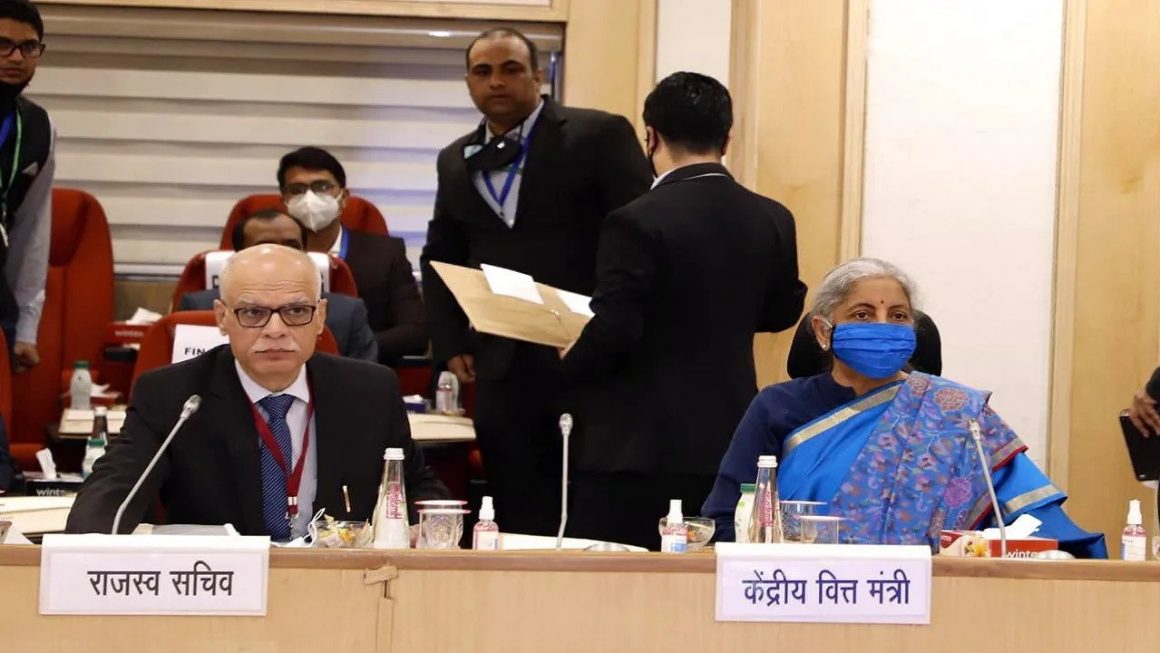 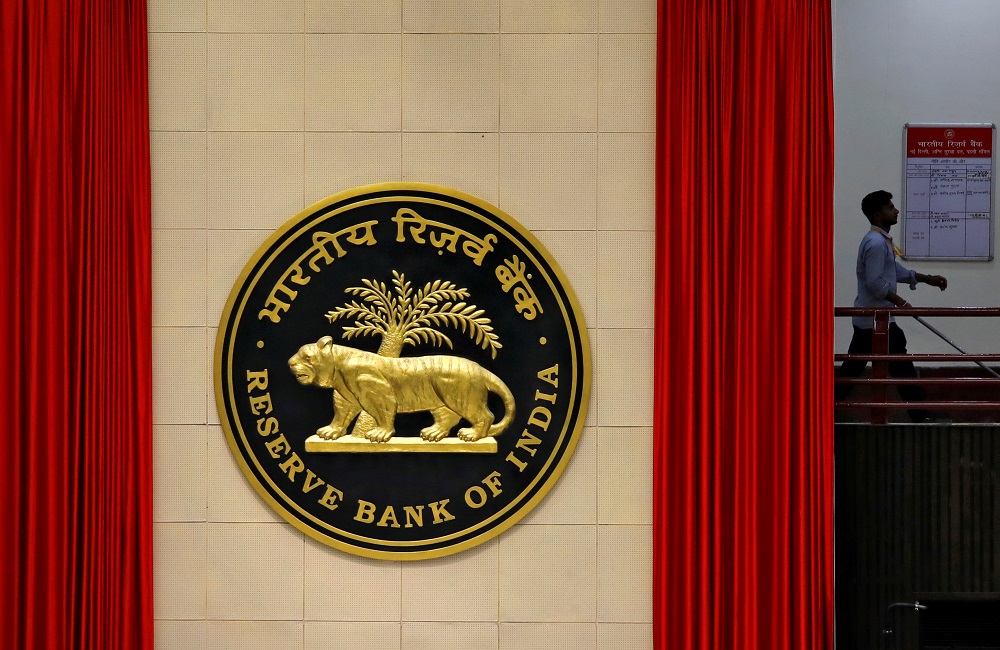