PNB to sell NPAs worth over Rs 1,000 crore, six accounts put on block 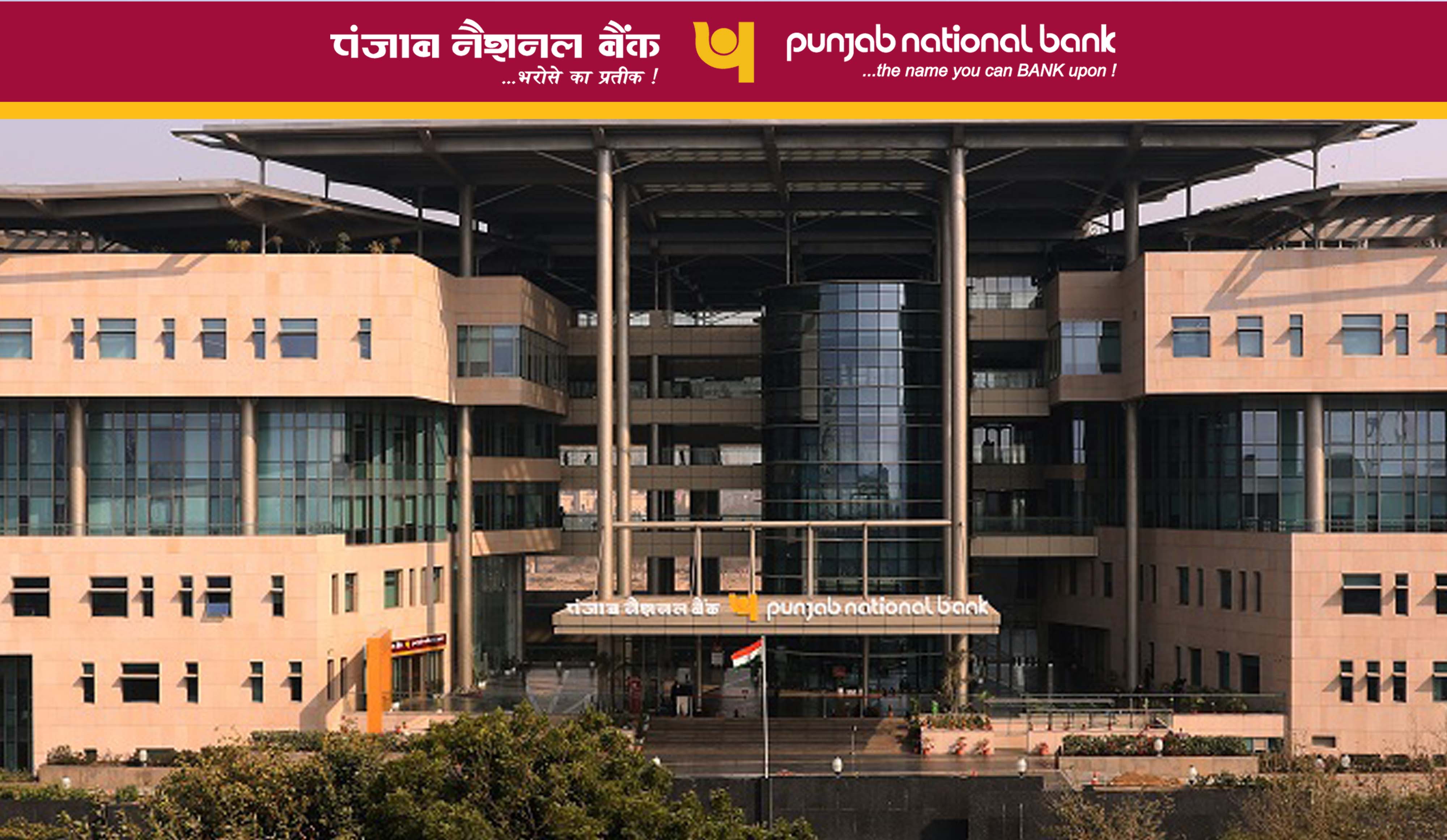 PNB to sell NPAs worth over Rs 1,000 crore, six accounts put on block

Asset reconstruction companies (ARCs), non-banking financial companies (NBFCs), other banks and financial institutions can submit binding bids till June 26. The bids will be opened on the following day.

“We intend to place the (six accounts) for sale to ARCs/NBFCs/Other Banks/FIs etc,” said a notice put up by PNB.

The reserve price for the six non-performing assets (NPAs) has been fixed at Rs 342 crore.

The sale process is to be handled by the Stressed Assets Targeted Resolution Action (SASTRA) Division of the bank. The submission of financial bids will be only through e-auction method, which will take place on the portal of the bank, it said.

It is also looking to raise Rs 10,000 crore in 2019-20 from sale of non-core assets, rights issue and expected write-backs from two large accounts undergoing insolvency proceedings.