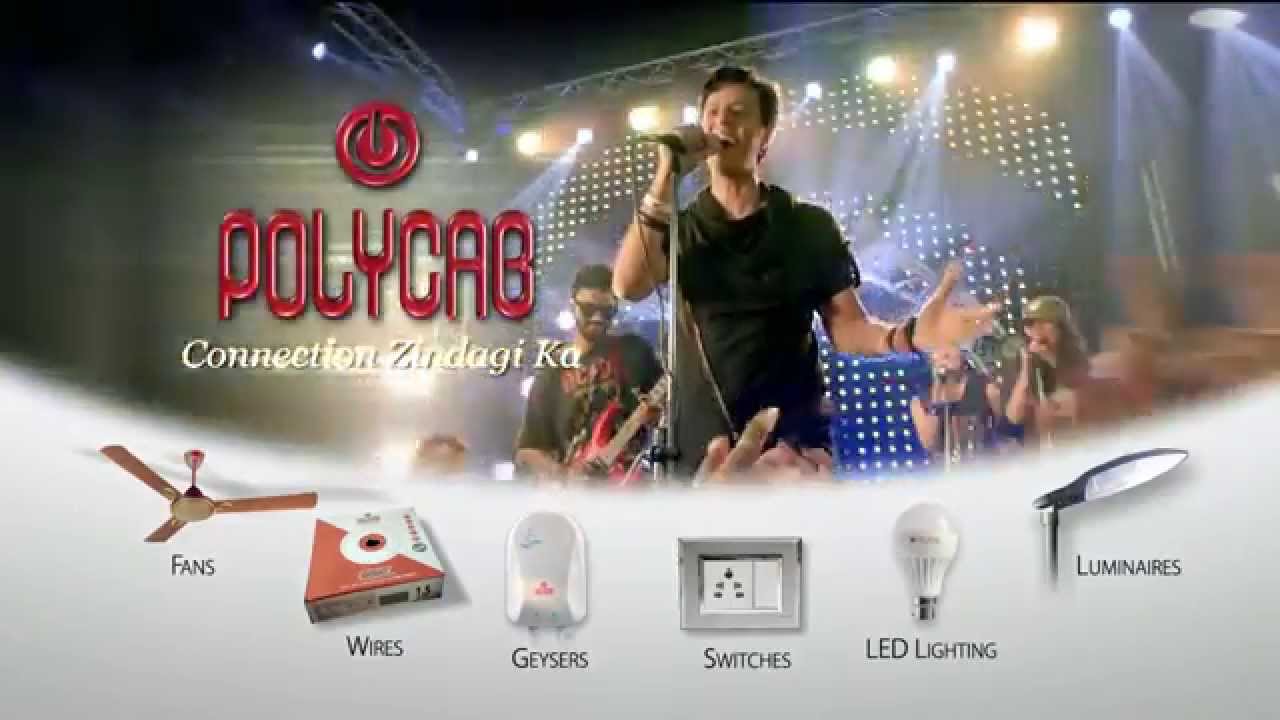 The IPO will provide an exit route to its existing investors, they added.

According to one of the people cited above, the company will pitch for the IPO within a couple of weeks. “Polycab is in the final stages of finishing work on its DRHP. It is looking to raise ₹2,000 crore ,” he said, requesting anonymity. “Investment banks Axis Capital, Edelweiss, Kotak Mahindra Capital and Citigroup will manage the share sale.”

The second person, also requesting anonymity, said that the IPO will comprise an offer for sale of shares by IFC, the World Bank’s investment arm, which has been invested in the company for a long time. “IFC will be selling a substantial chunk of its shareholding. Some primary capital is also likely to be raised for capex and debt repayment purposes.”

When contacted, Citi, Axis Capital and IFC declined to comment. Polycab, Edelweiss and Kotak Mahindra Capital did not reply to email queries.

Earlier this month, wire-maker R.R. Kabel sold a significant minority stake to US private equity giant TPG for an undisclosed amount. According to a report, the insulated wire and cable market in India is expected to grow 10.3% annually between 2018 and 2023, primarily on the back of investments in government infrastructure projects.