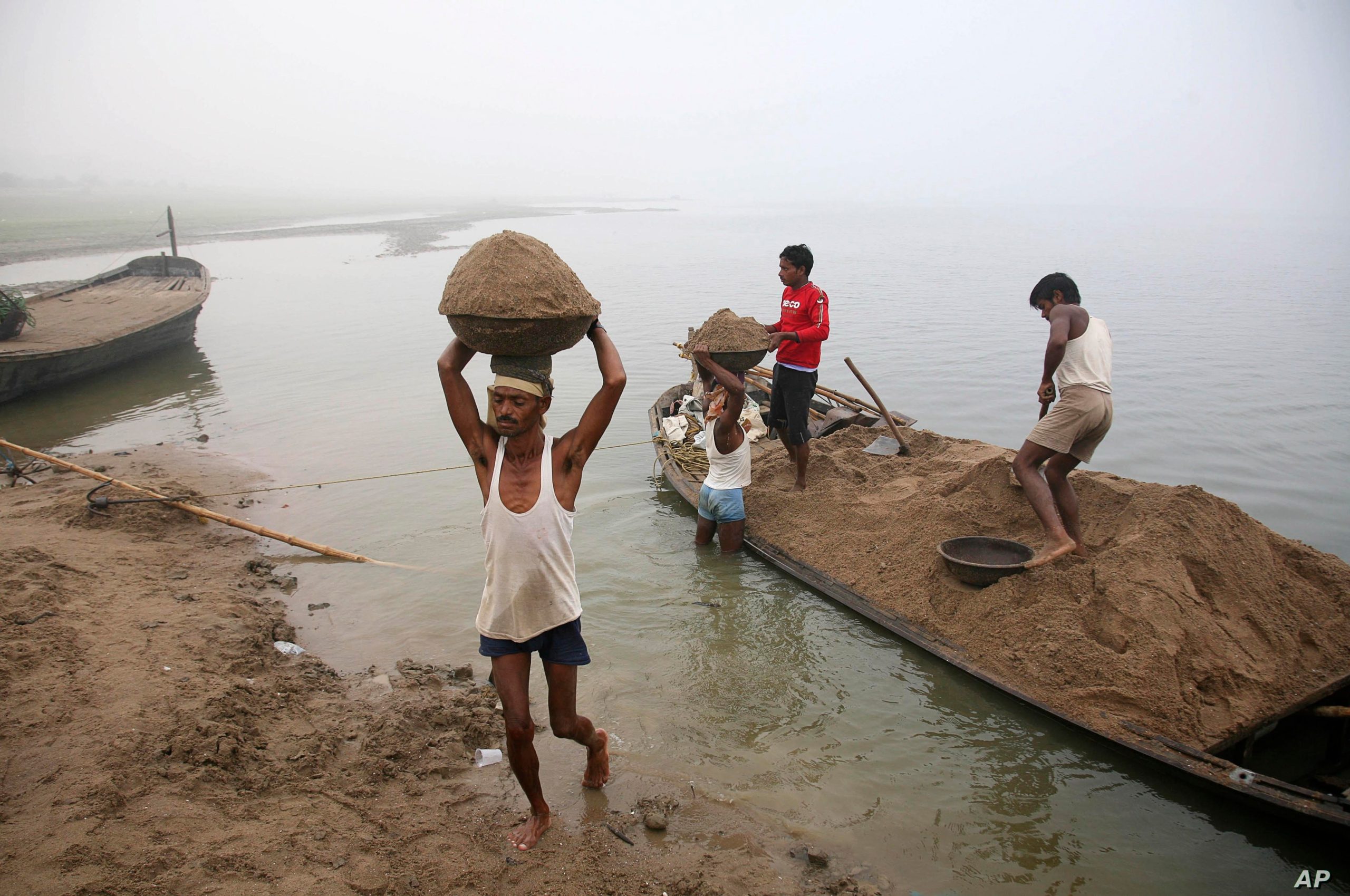 NEW DELHI: On the occasion of the 15th National Forest Martyrs Days, Minister of Environment, Forest and Climate Change, Prakash Javadekar, remembered and paid tribute to the martyrs who lost their lives while protecting the invaluable fauna, flora and our natural resources from forest fires, smugglers and mafias.

Expressing deep anguish about a forest staff who was killed by Sandalwood smugglersJavadekar stated that amendments shall be made in regulations so that sandalwood can be cultivated more widely. Union Minister also paid tribute to all forest martyrs who lost their lives fighting forest fires and due to wildlife attacks by tigers, elephants and single horned rhino. Certificates were issued in remembrance of the forest personnel who laid their live while performing their duty in the year 2019-20.

At @moefcc we observed the #ForestMartyrsDay at the national level for the first time, in recognition of forest personnel who sacrificed their lives for the protection of our environment, forest & wildlife.
This year 25 forest staff have been given the certificate of recognition pic.twitter.com/2SaW5eD15J

Giving a stern warning to the Sand Mafias the Union Minister stated that the situation will be reviewed and those found not abiding shall be punished. The Union Minister stated that despite the new sustainable sand mining rules and regulations being passed, many states and regions are not abiding by the rules. A forest home guard Kewal Singh was mowed down by a tractor when he along with his colleague tried to stop suspected members of a mining mafia inside the Sariska Tiger Reserve in Alwar .

The impressive and extensive biodiversity of India is guarded by a dedicated workforce of Forest Officers and staff who relentlessly work towards the protection and improvement of this irreplaceable wealth. Over the years the department has lost its forest guardians while protecting the faunal & flora wealth of nature and also in the human wildlife conflicts.

It was in the recognition of exemplary valour and sacrifices made by the forest personnel, in various parts of the country for the protection of our environment, forest and wildlife, that the Ministry of Environment, Forest and Climate Change, Govt. of India had declared 11th September, as National Forest Martyrs Day.

The date September 11 was chosen as National Forest Martyrs Day due to its historical significance. On this day, in 1730, over 360 people of the Bishnoi tribe led by Amrita Devi, objected to the felling of trees and due to their protest to save the trees were killed in Khejarli, Rajasthan on the orders of the king. A foundation stone of the memorial pillar was laid on 3rd October 2012 at the Memorial site near Brandis Road, FRI, Dehradun. A Forester Memorial has also been raised in Forest Research Institue( FRI) campus, Dehradun to commemorate the sacrifices made by all those foresters who have laid down their lives in protecting the Forests and Biodiversity of our country.

Environment Ministry with Japan International Co-operation Agency (JICA) Aided Project “Capacity Development for Forest Management and Training of Personnel” in 13 states has been instrumental in bringing overall qualitative and quantitative improvements for frontline staff of the state Government. JICA has also indicated consent for second phase. For further strengthening the Ministry is also working on a SOP to support frontline staff and their family members.