Private lenders may lose deposits to PSBs due to Yes Bank bailout: Report 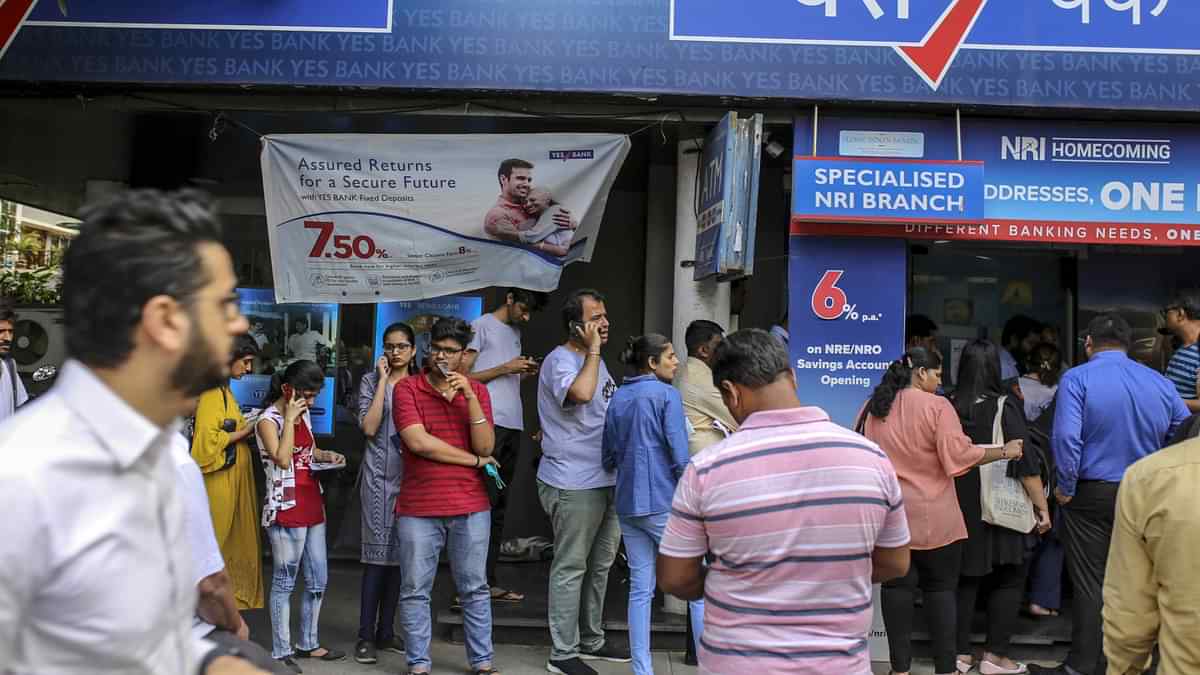 Private lenders may lose deposits to PSBs due to Yes Bank bailout: Report

NEW DELHI: The Yes Bank rescue has undermined confidence of depositors in private sector lenders and will lead to smaller entities losing deposits to state-run banks, a report said on Tuesday.

The research report from global ratings agency Moody’s Investors Service comes at a time when many private sector lenders have reported a contraction of deposits in the March quarter when the Yes Bank crisis happened. The RBI – which had to steer the over Rs 10,000 crore Yes Bank bailout – has repeatedly assuaged such concerns, saying money in all the banks is safe.

“The Yes Bank event undermines depositor confidence in private sector banks, whereas public trust in PSBs (public sector banks) will remain strong, underpinned by a perception of strong government protection for them,” the rating agency said.

“As a result, some private sector banks, particularly, small institutions could lose deposits to PSBs, which will weaken their funding profiles,” it added.

Moody’s said the Yes Bank episode places the country’s financial system on “alert” and the rescue in itself “exposes weaknesses in the process to support a failing private sector bank”.

“This case highlights that authorities will only rescue a private sector bank after imposing a moratorium, which effectively constitutes a default as it prevents the bank from making timely payments to its depositors and creditors, Alka Anbarasu, vice president and senior credit officer, said.

Apart from peer private sector banks, the Yes Bank event will also impact the non bank lenders, who have already been facing troubles since the collapse of infra lender IL&FS in 2018, it said.

The agency said the Yes Bank rescue package – which saw a write-off of Rs 8,415 crore of investments in the additional tier-I bonds – will increase uncertainty among debt investors about the health of the overall financial system in India, which will in turn exacerbate funding stress at the NBFCs.