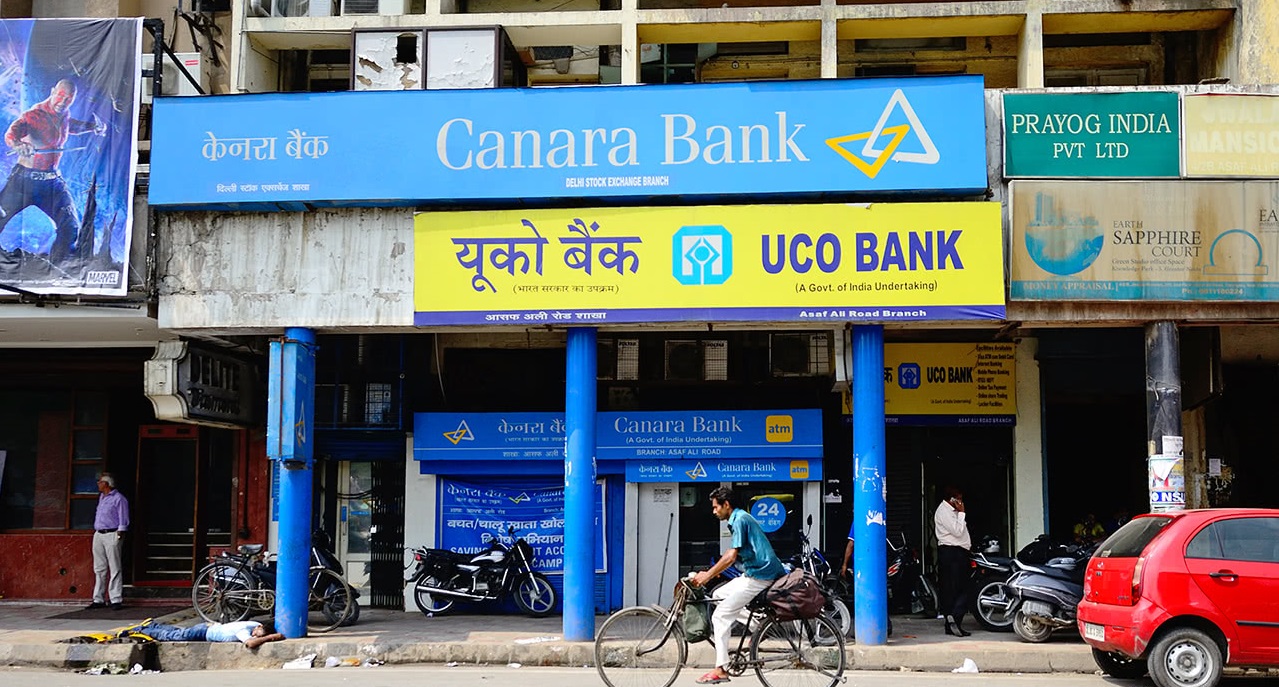 NEW DELHI: Government owned banks reported frauds of over Rs 95,700 crore in the first six months of the current fiscal, the Parliament was informed on Tuesday.

“According to Reserve Bank of India (RBI), frauds as per year of reporting, as reported by Public Sector Banks (PSBs), during the period from April 1, 2019 to September 30, 2019 is 5,743 involving a total amount of Rs 95,760.49 crore,” Finance Minister Nirmala Sitharaman said in the Rajya Sabha.

In the written reply, the minister further said that comprehensive measures have been taken to curb the incidence of frauds in banks, including freezing bank accounts of 3.38 lakh inoperative companies.

Meanwhile in reply to another question, Minister of State for Finance Anurag Thakur said with the increase in limit of withdrawal to Rs 50,000 for customers of Punjab and Maharashtra Cooperative (PMC) Bank, 78 per cent of depositors of the bank will be able to withdraw their entire account balance.

The statutory inspection of the bank with reference to its position as on March 2019 conducted by RBI revealed large group exposure toward Housing Development and Infrastructure Limited (HDIL) Group companies to the tune of about Rs 6,226.01 crore.