Purvanchal to be developed as centre of religious, cultural tourism 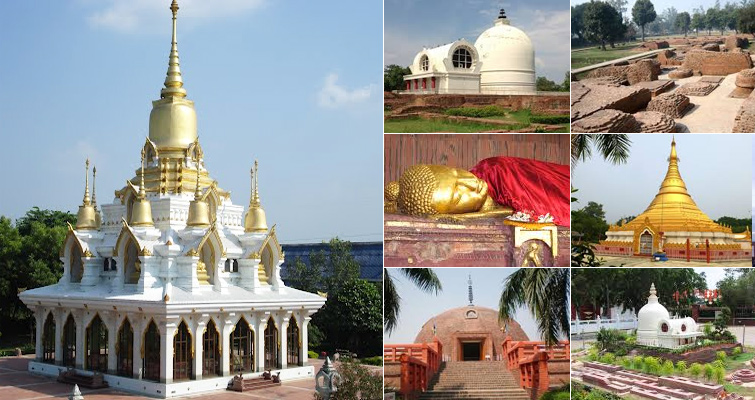 Purvanchal to be developed as centre of religious, cultural tourism

LUCKNOW: Purvanchal area in Uttar Pradesh will now be developed as a centre of religious, spiritual and cultural tourism, government sources said on Tuesday.

According to a government spokesman, an action plan has been drawn up to develop the possibilities of tourism in Purvanchal, which is ideally an area spanning the eastern end of Uttar Pradesh in continuity with the western part of Bihar.

The area will be the focal point of Buddhist tourism as almost 65 per cent of the tourists coming to Uttar Pradesh prefer to visit Kushinagar and Varanasi.

In a recent presentation made before Chief Minister Yogi Adityanath, it was suggested that places of Buddhist interest be connected to other tourist places in Purvanchal.

Ayodhya, the birthplace of Lord Ram, and Gorakhpur, the seat of Guru Gorakhnath, are also a big draw for both domestic and international tourists.

It was also said that small fairs and cultural events of Purvanchal, on the lines of Deepotsav and Dev Deepawali, be held to promote tourism.

Purvanchal is a very culturally rich region, but there has been beset with lack of basic facilities, proper rural education and employment etc since the beginning.

The government spokesman said that the Purvanchal Expressway on the one hand, and the development of tourism on the other will end unemployment and the basic problems of the area.

The presentation suggested improvement of the road, rail and air connectivity in the area, promotion of local festivals like ‘Saawan Mela’, setting up of film shooting destinations in Mirzapur and Sonbhadra and also re-branding of the ‘Magh Mela’ in Prayagraj.