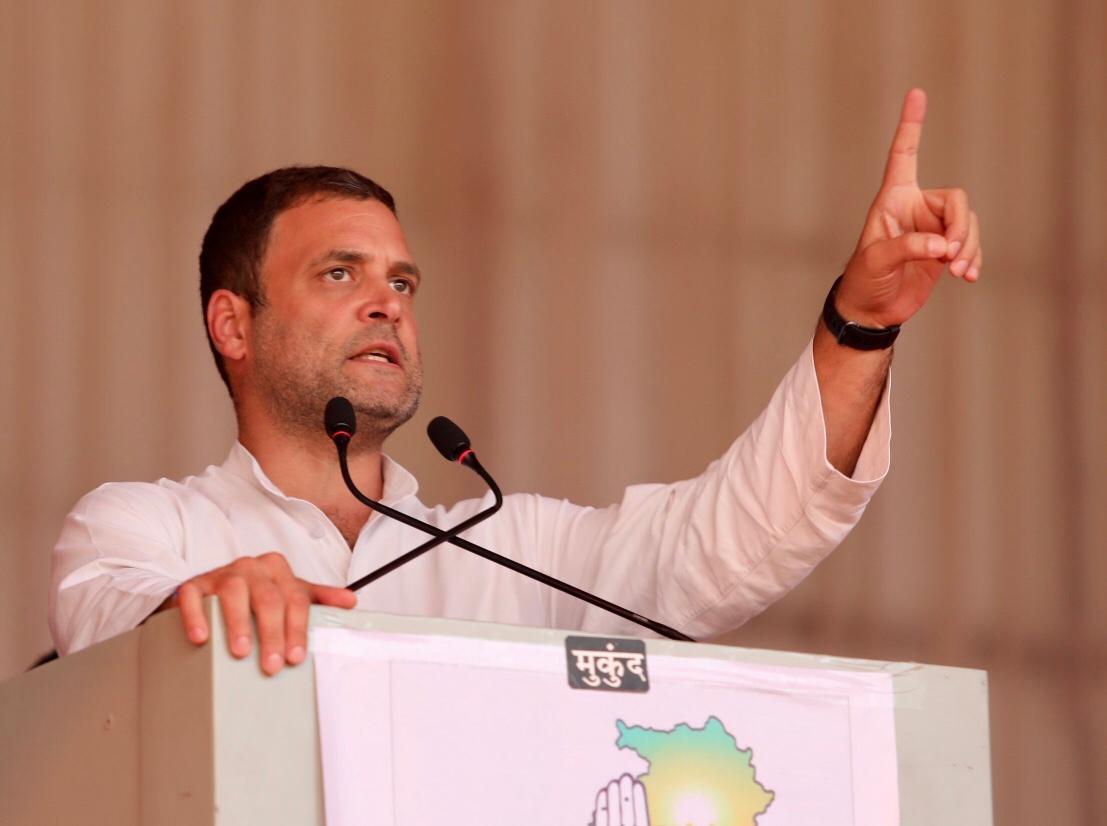 Taking to Twitter, he alleged that Jaitley “sat on the file and allowed him (Choksi) to flee”. The Congress chief claimed that the media had “blacked out” the story but the people of the country would not.

He gave an ICICI bank account number from which money was allegedly transferred to Jaitley’s daughter .

“Arun Jaitlie’s daughter was on the payroll of thief Mehul Choksi. Meanwhile her FM daddy sat on his file and allowed him to flee (sic).

“It’s sad that media has blacked out this story. The people of India won’t,” he tweeted, using the hashtag ‘ArunJaitlieMustResign’.

The Congress has alleged that Jaitley’s daughter and son-in-law, both lawyers, allegedly received a retainership of Rs 24 lakh from Choksi.

However, Jaitley’s son-in-law had earlier issued a statement stating that his law firm had returned the retainership the moment they came to know that the company was involved in a scam.