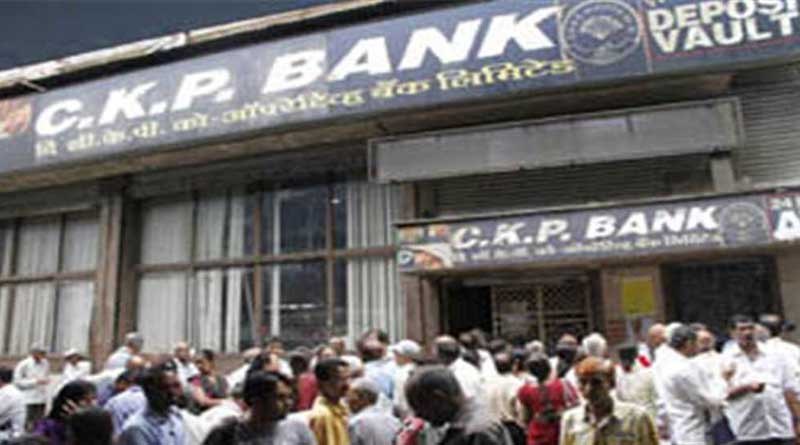 NEW DELHI: The Reserve Bank of India (RBI) on Saturday said it has cancelled the licence of city-based The CKP Co-operative Bank Ltd as its financial position is unsustainable and also not in a position to pay its depositors.

The bank is not satisfying the stipulated minimum regulatory capital requirement of 9 per cent, the RBI said while cancelling the licence from the close of business on April 30.

“Consequent to the cancellation of its licence, The CKP Co-operative Bank Ltd, Mumbai, is prohibited from conducting the business of ‘banking’ which includes acceptance of deposits and repayment of deposits…” it said.

With the cancellation of licence and commencement of liquidation proceedings, the process of paying the depositors of the co-operative bank as per the DICGC Act, 1961 will be set in motion.

“On liquidation, every depositor is entitled to repayment of his/her deposits up to a monetary ceiling of Rs 5,00,000 from the Deposit Insurance and Credit Guarantee Corporation (DICGC) as per usual terms and conditions,” the RBI said.

Giving details, the RBI said the financial position of the bank “is highly adverse and unsustainable”.

Besides, a credible commitment towards revival from the management is not visible, it added.

“The bank is not in a position to pay its present and future depositors,” it said.

The Registrar of Co-operative Societies, Pune has been asked to issue an order for winding up the affairs of The CKP Co-operative Bank and appoint a liquidator for the bank.