RBI Monetary Policy: NBFCs can now on-lend to the priority sector through banks 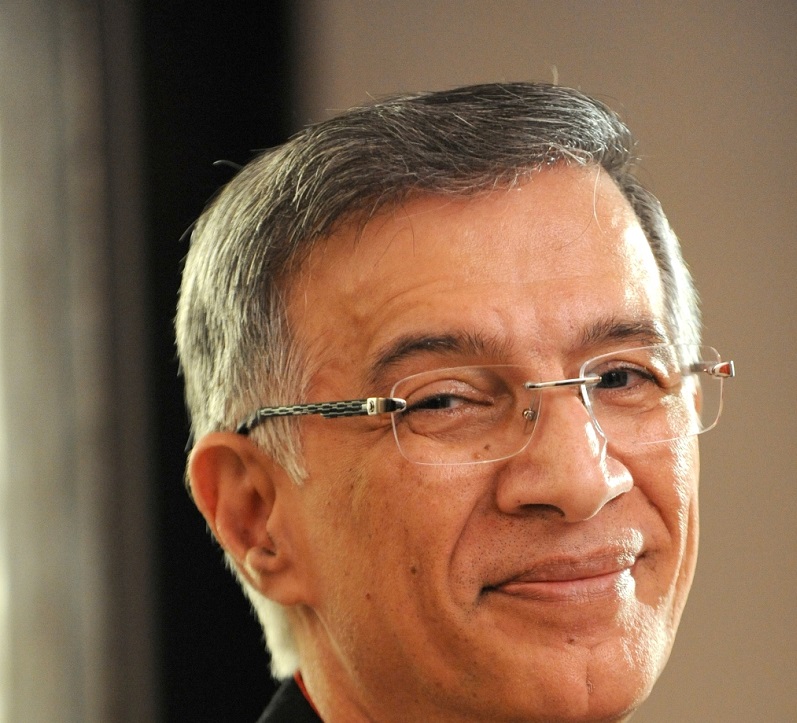 RBI Monetary Policy: NBFCs can now on-lend to the priority sector through banks

NEW DELHI: “The fourth straight cut in the benchmark repo rate is a welcome step which will make borrowings cheaper and would help boost in demand in several sectors like real estate and auto which has been sagging since last several quarters,” said Niranjan Hiranandani, President NAREDCO.

“It would also help in bringing about some balance between growth and inflation,” he added.

“We believe that the credit policy announcement is an extension to what was already initiated by the central government in the Union Budget 2019-20 for giving fiscal stimulus to NBFCs,” he said.

“The industry which is facing huge challenge in terms acute shortage of liquidity would get respite with banks now allowed to lend more to Non-Banking financial companies (NBFC). As the RBI Governor said, a 35 basis point repo rate cut would lead to credit demand picking up and reviving growth. The benchmark rate is now at its lowest since April 2010,” said Hiranandani.

“If bank are able to pass on this reduction in the prime lending rate to consumers, budget housing demand may also improve further. The rate cut aims to encourage consumer spending in a scenario which has been rather gloomy, given the economic slowdown and declining consumption,” added Hiranandani.

“To help NBFCs, the Reserve Bank of India has announced harmonization of single counter party exposure limit for banks’ exposure to single NBFCs with the general single counter party exposure limit. Under the revised guidelines, banks can now take exposure of 20% of their Tier-I capital in one NBFC from 15%. NBFCs can now on-lend to the priority sector through banks,” concluded Hiranandani.