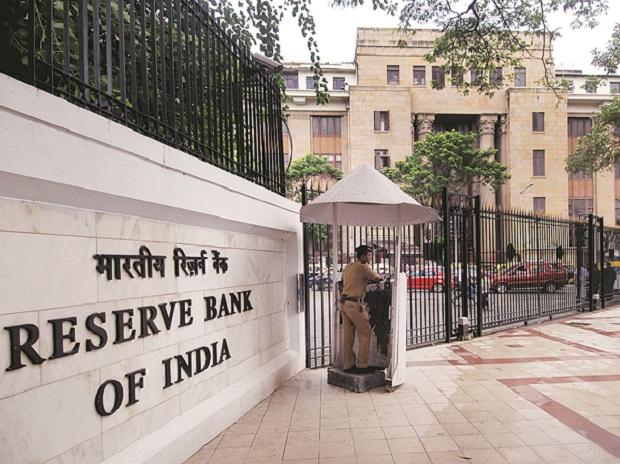 NEW DELHI: The Reserve Bank of India’s (RBI) interest rate decision, macroeconomic data points and global cues would be the key driving factors for the equity market in the holiday-shortened week ahead, say analysts.

Markets would remain closed on Wednesday for ‘Mahatma Gandhi Jayanti’.

“Markets are expected to consolidate further with the bias on the positive side. We feel the upcoming RBI monetary policy review meet could trigger the next directional move,” said Ajit Mishra, Vice President, Research, Religare Broking Ltd.

Besides, monthly auto sales data to be announced early this week would be closely watched by market participants.

However, the biggest domestic event scheduled for next week is the central bank’s interest rate decision on Friday.

“Going ahead, the focus would shift to trade talks related development between US and China and earnings announcements,” said Sanjeev Zarbade, VP PCG Research, Kotak Securities.

On the global front, investors would keep a tab on political developments in the US following impeachment inquiry against President Donald Trump.

The upcoming US-China trade talks would also be eyed by participants.

“We will be entering in earnings season which has been muted for the last few quarters for most of the index component companies and they would be bringing in a lot of volatility to the market and sectors specifically,” according to Mustafa Nadeem, CEO, Epic Research.

Quarterly earnings are scheduled to be announced from the second week of October.

“The result season would bring ebullience but that could be short-lived unless ground level consumption pattern improves,” said Jimeet Modi, Founder and CEO, SAMCO Securities & StockNote.

Equity benchmarks would also take cues from other key factors such as rupee-dollar trend, oil price and investment pattern of overseas investors.