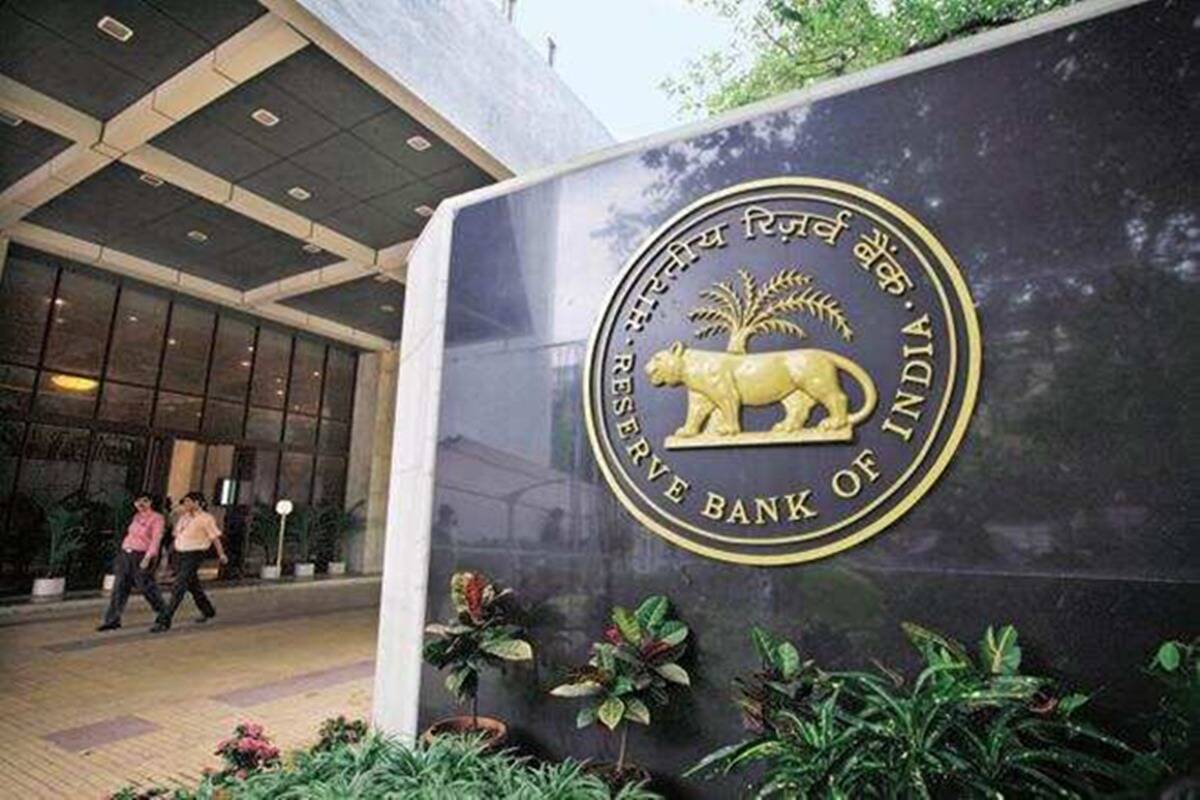 NEW DELHI:To provide banks with liquidity that can be used to support specific sectors, the Reserve Bank of India (RBI) will conduct ‘On tap Targeted Long-term Repo Operations’ on Thursday.

The operations will be conducted for a total amount of up to Rs 1,00,000 crore at a floating rate linked to the policy repo rate for up to three years tenor.

“Liquidity availed by banks under the scheme has to be deployed in corporate bonds, commercial paper and non-convertible debentures issued by the entities in specific sectors over and above the outstanding level of their investments in such instruments as on September 30, 2020,” the RBI said in a statement.

“Liquidity availed under the scheme can also be used to extend loans and advances to these sectors.”

According to the Reserve Bank, investments made by banks under this facility will be classified as held to maturity (HTM), even in excess of 25 per cent of total investment permitted to be included in the HTM portfolio.

“All exposures under this facility will also be exempted from reckoning under the large exposure framework (LEF),” the statement said.

The scheme will remain operational from October 22 till March 31, 2021.

Sectors such as agriculture, agri-infrastructure, secured retail, micro, small and medium enterprises (MSMEs) and drugs, pharmaceuticals and healthcare have been earmarked as eligible for deployment of funds availed under ‘On Tap TLTRO’.

The TLTRO is a type of operation which is generally conducted to relieve the banks from some of their debt repayment obligations towards bond holders. Thus, it boosts cash flows emanating from the banking sector.

Market watchers have contended that such a move will have a durable impact on dealing with the economic fallout of the coronavirus.