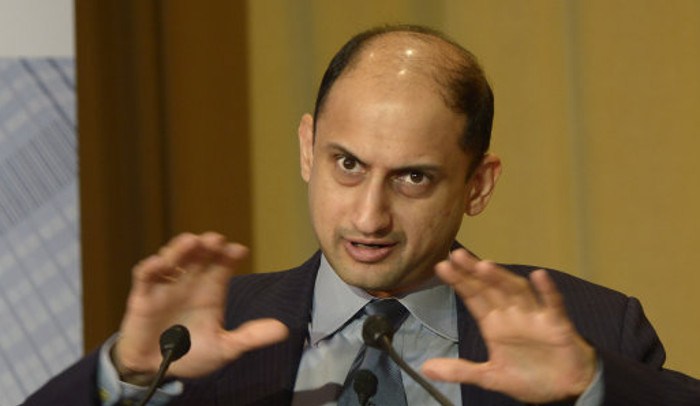 The statement comes almost a month after the central board “advised” the monetary authority to consider a restructuring scheme for loans up to Rs 25 crore for stressed standard assets of borrowers from the micro, small and medium enterprise sector.

The advisory was issued amid pressure from the government to do more to support small businesses, which had been hit by the twin shocks of demonetisation and GST.

The government had also pitched for easing the prompt corrective action norms, under which the RBI had placed 11 of the 21 state-run banks, to help banks to lend more.

“At the RBI, we are quite excited about how we can solve the credit problems at the grassroots for micro entrepreneurs in a fundamental way rather than saying that when they default we will just give them forbearance and give them another six or nine months to pay up,” he said while addressing IIT-Bombay’s annual Techfest.

Acharya, an alumni of the engineering institute, said the RBI was putting together a public credit registry that will give banks the entire profile, including past loan details, and also regular income flows of borrowers. This can make a lender more confident and also reduce the rate of interest for a borrower as the risk assessment becomes easier, according to Acharya.

When asked about privacy concerns of such a registry, Acharya admitted it was a “delicate” matter and advocated an access rights design upfront rather than a lot of information being gathered by companies. The deputy governor also said in most countries with public credit registries, there existed a separate legislative framework focussing on critical aspects, including access rights.

“We’ve not yet fully engaged with the government to get such a legislation through because the RBI already has certain rights under existing legislations,” he said.

Work on the registry was happening in a “modular” manner and would take three-five years before every financial transaction is recorded, he said.

Acharya said there was need to judiciously allocate finance to entrepreneurs rather than just giving away money. He also said there was an urgent need to focus more on skilling, since it was a very important determinant for growth.