Real estate and infrastructure sectors get boost from Budget 2021 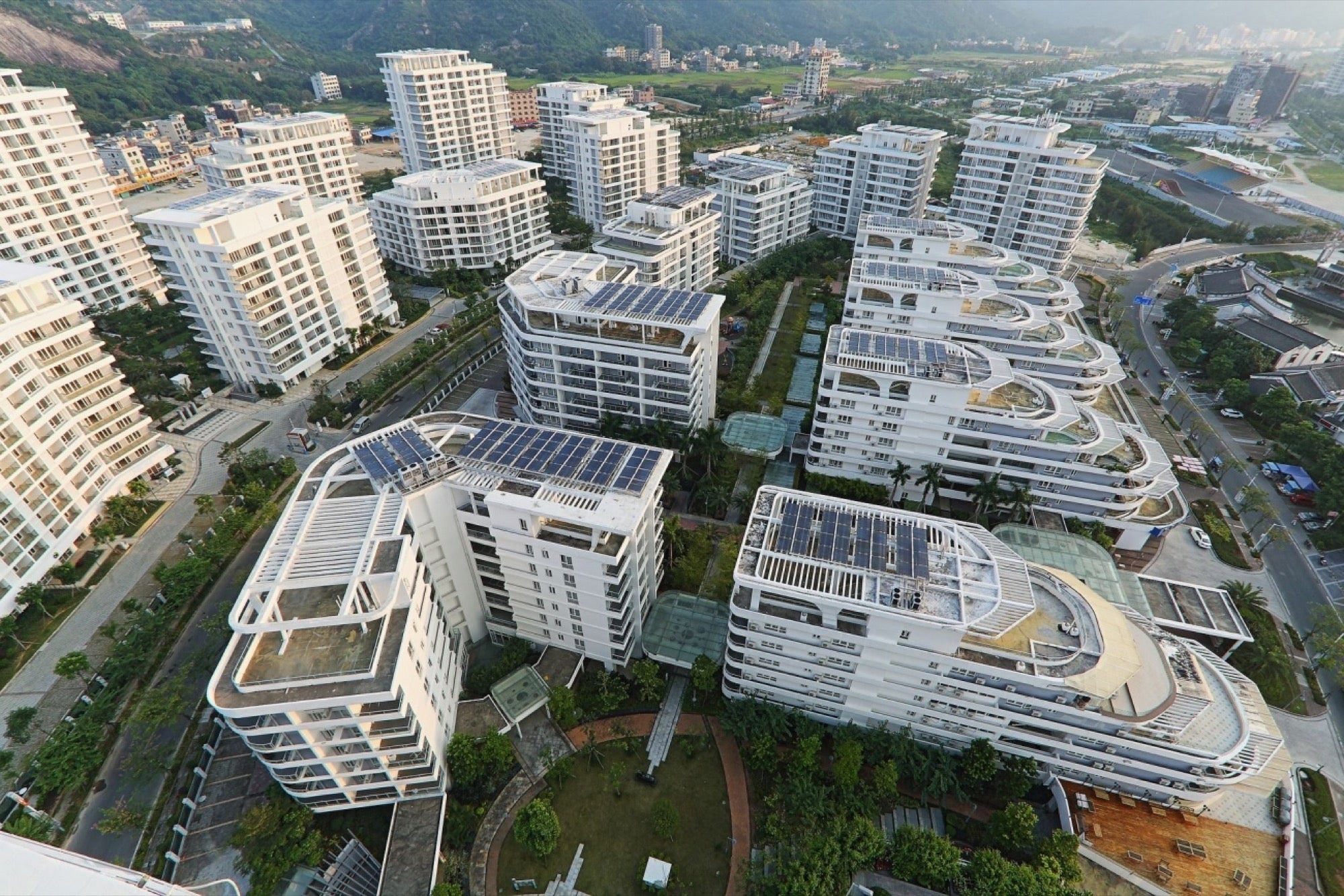 Real estate and infrastructure sectors get boost from Budget 2021

NEW DELHI: The Union Minister for Finance & Corporate Affairs, Nirmala Sitharaman presented the Union Budget 2021-22 in Parliament today, which is the first budget of this new decade and also a digital one in the backdrop of unprecedented COVID-19 crisis.

Laying a vision for AatmaNirbhar Bharat, she said this is an expression of 130 crore Indians who have full confidence in their capabilities and skills.

She said that Budget proposals will further strengthen the Sankalp of Nation First, Doubling Farmer’s Income, Strong Infrastructure, Healthy India, Good Governance, Opportunities for youth, Education for All, Women Empowerment, and Inclusive Development among others.

Additionally, also on the path to fast-implementation are the 13 promises of Budget 2015-16-which were to materialize during the AmrutMahotsav of 2022, on the 75th year of our Independence. They too resonate with this vision of AatmaNirbharta, she added.

Here is what Real estate and infrastructure sectors get in Union Budget 2021:
Infrastructure

The National Infrastructure Pipeline (NIP) which the Finance Minister announced in December 2019 is the first-of-its-kind, whole-of-government exercise ever undertaken. The NIP was launched with 6835 projects; the project pipeline has now expanded to 7,400 projects. Around 217 projects worth Rs 1.10 lakh crore under some key infrastructure Ministries have been completed.

Dwelling on the infrastructure sector, Smt Sitharaman said that infrastructure needs long term debt financing. A professionally managed Development Financial Institution is necessary to act as a provider, enabler and catalyst for infrastructure financing. Accordingly, a Bill to set up a DFI will be introduced. Government has provided a sum of Rs 20,000 crore to capitalise this institution and the ambition is to have a lending portfolio of at least Rs 5 lakh crore for this DFI in three years time.

National Highways Authority of India and PGCIL each have sponsored one InvIT that will attract international and domestic institutional investors. Five operational roads with an estimated enterprise value of Rs 5,000 crore are being transferred to the NHAIInvIT. Similarily, transmission assets of a value of Rs 7,000 crore will be transferred to the PGCIL InvIT.

Other core infrastructure assets that will be rolled out under the Asset Monetization Programme are: (i) NHAI Operational Toll Roads (ii) Transmission Assets of PGCIL (iii) Oil and Gas Pipelines of GAIL, IOCL and HPCL (iv) AAI Airports in Tier II and III cities, (v) Other Railway Infrastructure Assets (vi) Warehousing Assets of CPSEs such as Central Warehousing Corporation and NAFED among others and (vii) Sports Stadiums.

Finance Minister announced that more than 13,000 km length of roads, at a cost of Rs 3.3 lakh crore, has already been awarded under the Rs. 5.35 lakh crore Bharatmala Pariyojana project of which 3,800 kms have been constructed. By March 2022, Government would be awarding another 8,500 kms and complete an additional 11,000 kms of national highway corridors. To further augment road infrastructure, more economic corridors are also being planned. She also provided an enhanced outlay of Rs. 1,18,101 lakh crore for Ministry of Road Transport and Highways, of which Rs.1,08,230 crore is for capital, the highest ever.

Indian Railways have prepared a National Rail Plan for India – 2030. The Plan is to create a ‘future ready’ Railway system by 2030. Bringing down the logistic costs for our industry is at the core of our strategy to enable ‘Make in India’. It is expected that Western Dedicated Freight Corridor (DFC) and Eastern DFC will be commissioned by June 2022.

Government will work towards raising the share of public transport in urban areas through expansion of metro rail network and augmentation of city bus service. A new scheme will be launched at a cost of Rs. 18,000 crore to support augmentation of public bus transport services.

A total of 702 km of conventional metro is operational and another 1,016 km of metro and RRTS is under construction in 27 cities. Two new technologies i.e., ‘MetroLite’ and ‘MetroNeo’ will be deployed to provide metro rail systems at much lesser cost with same experience, convenience and safety in Tier-2 cities and peripheral areas of Tier-1 cities.

The past 6 years have seen a number of reforms and achievements in the power sector with the addition of 139 Giga Watts of installed capacity, connecting an additional 2.8 crore households and addition of 1.41 lakh circuit km of transmission lines.

Expressing a serious concern over the viability of Distribution Companies, the Finance Minister proposed to launch a revamped reforms-based result-linked power distribution sector scheme with an outlay of Rs. 3,05,984 crore over 5 years. The scheme will provide assistance to DISCOMS for Infrastructure creation including pre-paid smart metering and feeder separation, upgradation of systems, etc., tied to financial improvements.

Major Ports will be moving from managing their operational services on their own to a model where a private partner will manage it for them. For the purpose the budget proposes to offer more than Rs. 2,000 crore by Major Ports on Public Private Partnership mode in FY21-22.

A scheme to promote flagging of merchant ships in India will be launched by providing subsidy support to Indian shipping companies in global tenders floated by Ministries and CPSEs. An amount of Rs. 1624 crore will be provided over 5 years. This initiative will enable greater training and employment opportunities for Indian seafarers besides enhancing Indian companies share in global shipping.
Migrant Workers and Labourers

Government proposes to conclude a process that began 20 years ago, with the implementation of the 4 labour codes. For the first time globally, social security benefits will extend to gig and platform workers. Minimum wages will apply to all categories of workers, and they will all be covered by the Employees State Insurance Corporation. Women will be allowed to work in all categories and also in the night-shifts with adequate protection. At the same time, compliance burden on employers will be reduced with single registration and licensing, and online returns.