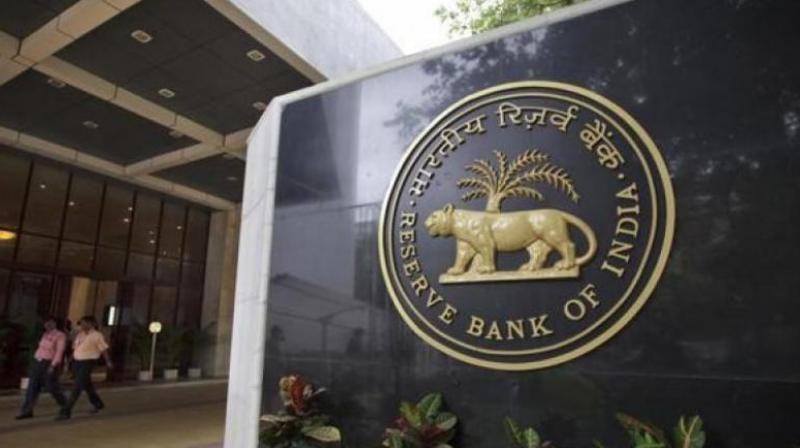 Lat’s go through realtors reaction on the RBI’s repo rate.

Dhiraj Jain, Director, Mahagun Group
The decision of RBI to keep the rates unchanged is a clear indication that the apex bank wants to maintain its vigilant approach in the upcoming two months. With the unchanged repo rate the interest rates will also be same and this keeps on attracting the buyers to invest in real estate sector. Above all the upcoming two months are dedicated to festivals which will flourish the market and uplift the sentiments of the buyers.

Vikas Bhasin, CMD, Saya Group
There is no rate cut in the latest monetary policy by RBI, however, a parallel cut in repo rate and CRR would have brought a win-win situation for the banks. This would have allowed them to reduce the interest rates and keep the surplus funds simultaneously, further enhancing their lending capacities. The start of the festive season in such a way could have in that case become a big sentiment driver for the entire economy.

Gaurav Gupta, General Secretary, CREDAI Ghaziabad & Director, SG Estates
The reduction in rates would have ultimately been advantageous to the customers for the reason that if banks have reduced rates, the same will apply to the end-borrowers too and real estate market will have a pool of demand to deal with the significant two festival months. A rate cut of 25 bps could have helped ease the pressure off the market which has been balancing itself for the last two monetary policy review which witnessed the hike in repo rates. However, with no change offered in this monetary policy review, we expect the market to run with only a static demand in the short run.

Dhruv Agarwala, Group CEO, Housing.com, Makaan.com & PropTiger.com
In case of an economy dominated by low interest rates and having abundance of cash flow, the risk of inflation is greater. Hence, the decision of the RBI to not reduce the rates until it has been fully convinced about the inflation control is very justified. But as we are near to the festive season, a rate cut today would have allowed potential buyers to plan better for their investments in the property market for the current financial year.

Manoj Gaur, Vice President CREDAI-National & MD, Gaurs Group
Even though the apex bank has kept the rates unchanged, but we still believe that there is room for financial institutions to cut down on their lending rates for their customers. Prior to this, the last hike was a 25 basis point in the key rates in the month of August 2018 which failed to bring cheer to the market, however now the stagnant rates today might have helped smooth the economy to some extent and the benefits of which are yet to be fully passed on to the customers.

Deepak Kapoor, Director, Gulshan Homz
Irrespective to the market speculations, the RBI still manages to maintain the status quo. However, any reduction in lending rate allows the sentiments in real estate to improve as the net cost on the buyer for the housing unit gets decreased. But with the market inflation not coming below the medium – term target and potential trade wars among more advanced economies of the world, the apex bank was compelled to maintain the status quo.

Pradeep Aggarwal, Cofounder & Chairman, Signature Global and Chairman, National Council on Affordable Housing, ASSOCHAM
Unchanged rate cut is a lost opportunity for real estate sector as reduction in rates might have improved the market scenario and triggered the demand and sales process. Still, in the longer run we foresee enough room for rate cuts which would spur growth in realty market. Real estate sector being a major contributor to India’s GDP needs enough backing from RBI to give out positive signals further.

Kamal Taneja MD, TDI Infracorp
A cut of at-least 25 basis would have been ideal considering that the festival season is around the corner where sales volumes are usually high. RBI has been increasing the rate in the last 2 consecutive bi-monthly review so decreasing the rate would have been a perfect festival gift. Most of the inventories sold by real estate developers these days are mainly sold on easy home loan facilities and Subvention schemes as interest rates were going down over last one year. With real estate sector trying to overcome and was on revival mode this a decrease of repo-rate during the festival season could have improved the market sentiment in a big way.

Ashok Gupta, MD, Ajnara India Ltd
This policy review did not brought any relief to the real estate sector as rate has unchanged. Realty sector is already on reviving mode and most of the projects in Noida & Greater Noida nearing completion. Therefore, in such a scenario, rate cut was the need of the hour to provide the much needed push to the real estate and to facilitating growth on the other hand.

Ram Aggarwal, Director, Shri Group
RBI’s announcement to keep the status que maintained was according to market dynamics and we expect that once the inflation on track, RBI will take steps to reduce the rates. Although government is taking corrective measures for economic growth and stability, there is a need to adopt a balanced approach considering the growth of key sectors like real estate. Monetary liberty is the need of the hour to gain back the trust of home buyers and investors.

The Reserve Bank of India’s MPC was expected to hike rates in its latest monetary review, given the impact of petroleum prices as also rupee value in the global currency market. Instead, it sprang a surprise and maintained ‘status quo’. The banking sector, like it has done just before the past two reviews, hiked interest rates. The RBI didn’t. This has real estate wondering whether it is just a bit of bother – or are we looking at an incomplete picture, and can expect to see something new in the coming days. Home loan rates remain untouched – in theory, as per the RBI’s stance. A section of banks have a day before the RBI announcement, hiked interest rates. So, will we see them reversing the latest hike – or,will we see something akin to the RBI announcing a hike in rates? The jury’s out on this, we will wait and watch.