Registration of residential properties in Mumbai region up 36% in October : Report 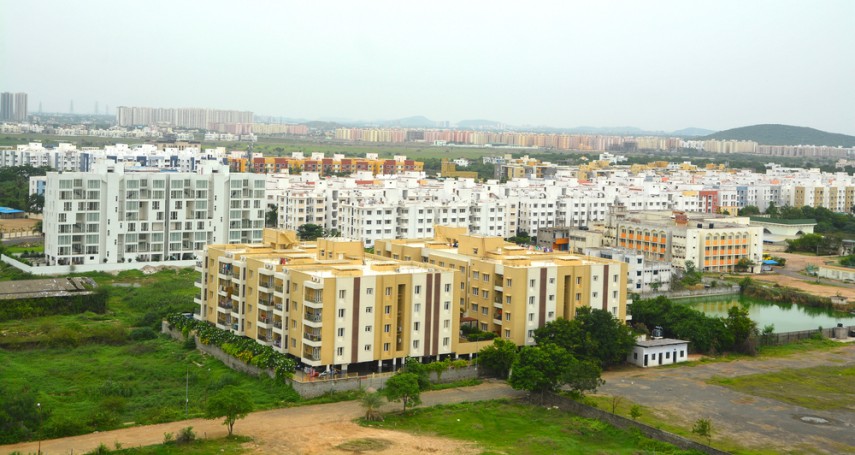 Registration of residential properties in Mumbai region up 36% in October : Report

NEW DELHI: The registration of residential properties in Mumbai Metropolitan Region (MMR) during October rose 36 per cent year-on-year at 7,929 units on higher demand during festive season and reduction in stamp duty by the Maharashtra government, according to Knight Frank.

The registrations in October 2020 rose by 42 per cent month-on-month and 36 per cent year-on-year, the property consultant said.

Home sales volume in Mumbai stood at 7,929 units in October 2020 and were boosted by stamp duty cut and festive period of Navratri and Dussehra, Knight Frank said.

The demand, which was badly hit during April-June due to lockdown to control COVID pandemic has improved from July onwards.

“At 7,929 units registered in October 2020, the residential sector of Mumbai recorded the highest ever registrations in the month of October over the last eight years,” Knight Frank said.

The consultant cited the data it sourced from the department of registrations and stamps, Government of Maharashtra.

“One of the biggest catalysts for this growth has been the reduction of stamp duty by 300 basis points, which has been further matched by developers who have offered to absorb the remainder, thus significantly reducing the total outflow towards new home purchases,” Knight Frank said.

The registration was zero in April this year due to lockdown but in subsequent months the number improved to 207 units in May, 1,839 units in June, 2,662 units in July, 2,642 units in August and 5,597 units in September.

Mumbai has witnessed a cumulative residential sales of 13,526 units after the stamp duty cut during September-October 2020.

Knight Frank India CMD Shishir Baijal said: The growth in sales of residential units has bounced back in MMR region supported by the stamp duty cut by the Maharashtra State Government. The lowering of stamp duty has helped significantly in stimulating demand especially from the end-user consumers.”

“As end-users are highly discerning, factors like lower home loan rates, reduction in stamp duty along with the incentives provided by the developers, have helped buyers realise greater value from their purchases,” he said.