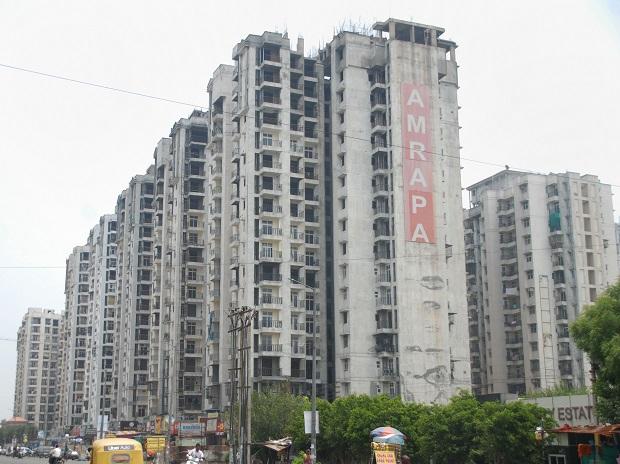 NEW DELHI: Coming to the rescue of thousands of hassled home buyers of Amrapali who saw loans being stalled by banks after the realty group ran into trouble, the Supreme Court on Wednesday directed all financial institutions to disburse their balance funds and restructure the amounts.
The top court said that since the projects of now- defunct Amrapali Group have been stalled for last several years, the home buyers who obtained loans from banks and financial institutions could not enjoy the fruits of their investment.
A bench of Justices Arun Mishra and U U Lalit said, At the same time, if projects are not completed and home buyers are not sure of handing over of flats, it would be difficult for them to pay bank dues till eternity and it is in the interest of home buyers as well as banks and financial institutions as they can recover money when projects are completed in an effective manner.
The top court’s order came on an application filed by court receiver senior advocate R Venkataramani, who has been appointed as a custodian of properties of Amrapali Group, after its registration was cancelled by the top court last year for siphoning of thousands of crores of home buyers money.
We direct the banks and financial institutions to release loans to home buyers, whose loans have been sanctioned, notwithstanding the fact that their accounts are declared as NPAs. Let there be restructuring of the loan amount. It may be released under the current norms of the RBI for releasing loans and the rates fixed by the RBI therefor, the bench said.
It added that in the peculiar facts and circumstances of the case, the disbursement of further loans may be based on the present rate of interest fixed by the RBI and it may be released stage-wise and long-term restructuring of the loans may be done so that construction is completed and buyers are able to repay the loan.
Earlier, RBI had informed the court that its instructions do not come in the way of releasing home buyers’ loans whose accounts are Non-Performing Assets (NPA) and it was for the banks and other financial institutions to release the loan.
Venkataramani in his application has sought direction to RBI that it may be directed to advise all banks and financial institutions which have sanctioned loans to home buyers to disburse all balance amounts and pointed out that banks have certain reservations regarding the funding of NPA accounts.
The bench also granted National Buildings Construction Corporation (NBCC) immunity from any legal actions and being made party in litigations saying it has been asked by the top court to complete the incomplete projects of Amrapali Group.
In view of the order that has been passed by this Court, the NBCC is immune from any such actions, and we request the Courts/ Consumer Redressal Commission and other authorities not to permit impleadment of NBCC as respondent and not to issue summons to NBCC as they are doing the work under the supervision of this Court and are not answerable to any other court, tribunal, authorities, it said.
The top court said, They (NBCC) is granted immunity to be sued in any other court or commission, and they are answerable to this Court only in the pending proceedings. Thus, they cannot be dragged in the litigation filed by existing home buyers, previous contractors, co-developers, landowners, banks, financial institutions, other lenders and creditors, and any Government authorities before any other Court/ Commission or Authority.
It also made clear that NBCC is not responsible for attending to queries made by the home buyers and the government owned company has to report the progress to the court receiver, and it is he who would put progress reports of projects on the blog/website.
The top court also refused to grant relief to Royal Golf Link Project Pvt Limited, which was given Rs 48.52 Crore by Amrapali Group after diverting home buyers money for construction of 30 premier villas and asked the firm to deposit 12 per cent interest, failing which appropriate action will be taken.
To garner funds for construction of stalled projects, the top court allowed court receiver and a committee constituted by it to sell the unused Floor Area Ratio (FAR) allotted to Amrapali Group.
FAR is the ratio of a building’s total floor area (gross floor area) to the size of the piece of land on which it is built.
The top court said that if surplus amount of money remains after completion of stalled Amrapali projects, then appropriate orders can be passed to release the outstanding amount to Noida and Greater Noida authorities.
The apex court in its July 23, last year verdict had cracked its whip on errant builders for breaching the trust reposed by home buyers and ordered cancellation of the registration of the Amrapali Group under real estate law RERA, and ousted it from prime properties in the NCR by nixing the land leases.
It had directed the state-run NBCC to complete the stalled projects of the Amrapali Group, whose directors Anil Kumar Sharma, Shiv Priya and Ajay Kumar are behind bars on the top court’s order.

It had directed the Centre and states to ensure that real estate projects are completed in a time-bound manner as contemplated in RERA and home buyers are not defrauded, and ordered the Noida and Greater Noida authorities to give completion certificate to the home buyers of Amrapali group who are already residing in various projects. 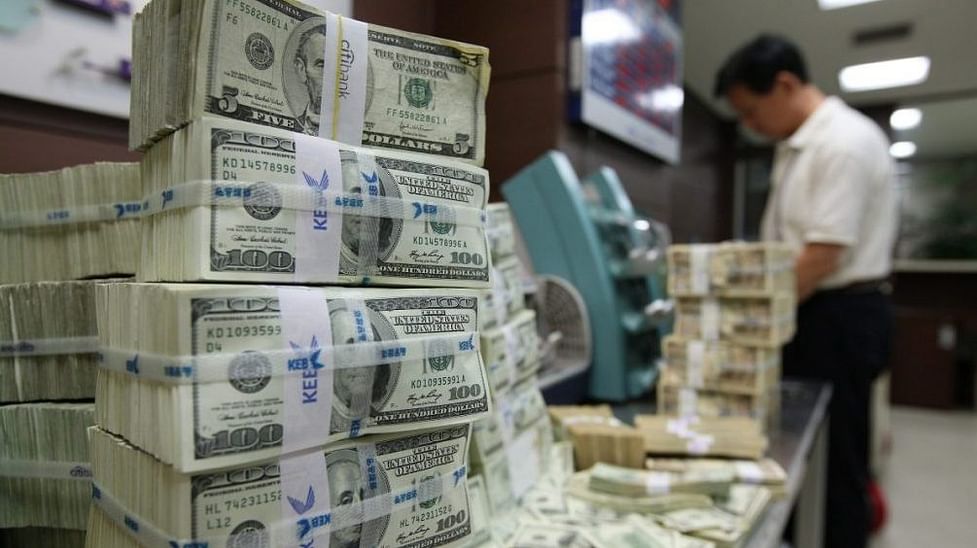