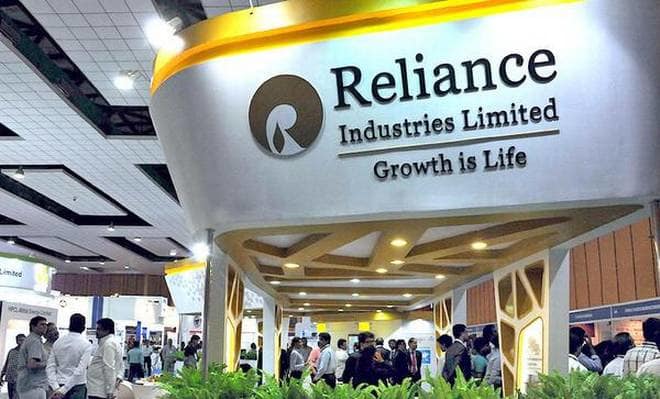 The oil-to-telecom conglomerate reported an 8.8 per cent rise in its consolidated net profit to Rs 10,251 crore, or Rs 17.3 per share, in the third quarter ended December 31, 2018, as compared to Rs 9,420 crore, or Rs 16 a share, in the same period of the previous financial year, the company said in a statement.

IOC net profit in the fourth quarter of 2012-13 fiscal was abnormally high because of receipt of fuel subsidy for the full year in one quarter. Its annual profit that fiscal was Rs 5,005.17 crore as it had posted losses in the previous quarter on failing to get fuel subsidy support.

In an oil price environment that witnessed heightened volatility throughout the quarter, the company delivered strong quarterly results on a consolidated basis.

“Competitive cost positions and integration benefits are core to our oil to chemicals (refining and petrochemicals) business, driving sustained performance even in challenging global business environment,” he said.

The company, he said, maintained robust growth momentum across retail and Jio platforms and “the share of consumer businesses is steadily increasing its contribution to the overall profitability of the company”.

Its retail business, which comprises of 9,907 stores across 6,400-plus towns and cities, saw pre-tax business profit jump 210 per cent to Rs 1,512 crore on the back of healthy festive season sales and new store openings.

Reliance Jio, the group’s telecom arm, posted a standalone net profit of Rs 831 crore, which was 65 per cent more than the previous year, as subscriber base swelled to 280.1 million from 252.3 million at the end of September quarter.

Earning per subscriber marginally moderated to Rs 130 per month from Rs 131.7 previously.

The petrochemical business saw pre-tax profits jump by 43 per cent to Rs 8,221 crore on producing higher volumes of polymer products and fibre intermediates.

The operator of world’s largest oil refining complex saw pre-tax earnings from the business decline for the third quarter in a row. Pre-tax earnings fell 18 per cent to Rs 5,055 crore as margins dipped.

It earned USD 8.8 on turning every barrel of crude oil into fuel as compared to a gross refining margin of USD 11.6 per barrel in October-December 2017. The GRM was also lower than USD 9.5 per barrel earning in the second quarter.

This is attributed to “sharp decline in light distillate product cracks”.

Reliance said standalone revenue of Jio was up 12.4 per cent at Rs 10,383 crore while petrochemical production was at highest ever of 9.7 million tonnes.