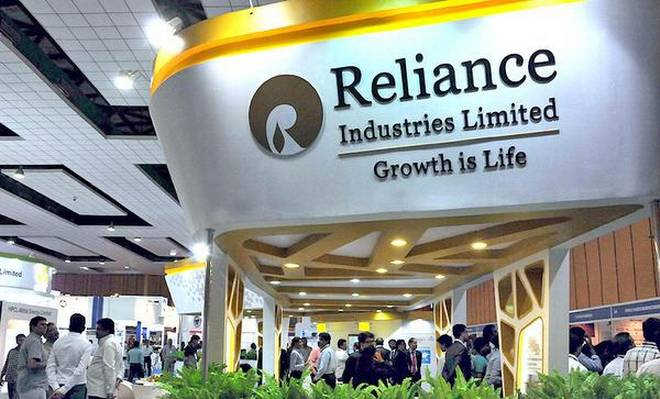 “The rights issue and equity deals when completed are likely to support an upgrade of RIL’s long-term local-currency issuer default rating (IDR) of ‘BBB’, which is on a positive outlook,” it said in a statement.

Fitch said the management of oil-to-telecom conglomerate is committed to achieving a net cash position by end-March 2021, which it could achieve sooner if it receives the required regulatory and other customary approval for the rights issue and equity deals in 2020.

The company announced three equity deals in as many weeks, including USD 5.7 billion investment from Facebook Inc, USD 750 million from Silver Lake Partners and USD 1.5 billion from Vista Equity Partners, in Jio Platforms — the holding company for its wireless and technology business.

It also got USD 1 billion from selling 49 per cent stake in the auto fuel retailing business to BP plc.

Its billionaire promoter Mukesh Ambani and his family are committed to subscribe to full portion of their share, and also to the unsubscribed portion if any.

“Lower net leverage would result from higher earnings before interest, taxes, depreciation and amortization (EBITDA) generation from consumer businesses and lower capex intensity, despite the likelihood of coronavirus-related weakness in its refining and petrochemical segment.”

While its consumer-facing businesses will see growth, the firm’s traditional oil refining and petrochemical business would face volume margin headwinds due to weakening demand, the rating agency said.

RIL’s consumer businesses are expected to be less affected by the coronavirus lockdown and social-distancing measures and is expected to contribute about 50 per cent of consolidated EBITDA in FY21 as compared to 35 per cent in 2019-20 fiscal.

Also, the telecom business will benefit from higher data and voice consumptions during the lockdown and mitigate any impact of slower subscriber additions.

Fitch expects Jio’s average revenue per user to increase to Rs 147 in FY21, from Rs 131 in Q4FY20. It also saw Jio adding 30 million subscribers during FY21 against 80 million additions in FY20.

Jio’s fibre-to-the-home business should also start contributing to revenue and EBITDA in FY21, buoyed by strong demand for home broadband.

Retail revenue would be affected by lower footfalls in its physical retail stores and lower spending on discretionary electronics and lifestyle products.

However, the impact would be mitigated by higher grocery sales and also from its partnership with Facebook, which will allow users to buy goods and services using WhatsApp and Facebook Messenger, it said.