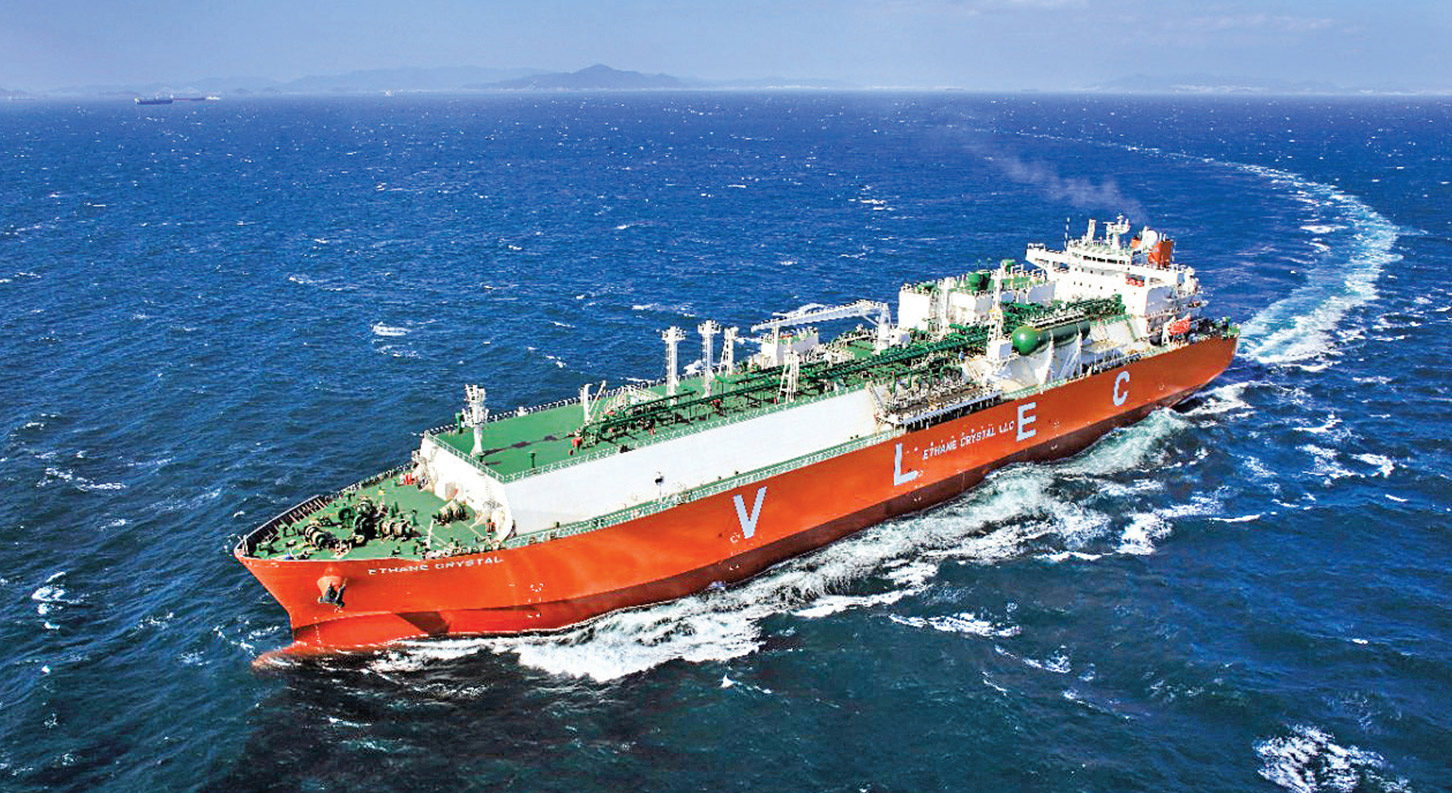 NEW DELHI: Reliance Industries will sell stakes in firms that own its fleet of very large ethane carrying ships to Japan’s Mitsui OSK Lines (MOL) for an undisclosed sum of money.

REHPL owns these six limited liability companies which are special purpose vehicles that own the Very Large Ethane Carriers (VLECs).

It did not give financial details of the deal.

“Transaction closing is subject to regulatory approvals. Post-closing, SPVs shall be jointly controlled by REHPL and MOL,” the statement said.

Reliance imports some 1.6 million tonne of ethane from the US to replace natural gas and naphtha as feedstock at its petrochemical plants in western India.

Use of ethane, a natural gas component that is produced in large volumes in North America after the shale gas revolution, has reduced the company’s petrochemicals feedstock cost by about 30 per cent.

Reliance, which used 2.5 million tonne a year of naphtha as feedstock in petrochemical crackers, has contracted ethane supplies for more than 20 years from the US. Ethane reduced naphtha usage by 5,00,000 tonne.

Ethane is used as feedstock in the company’s crackers in Dahej and Hazira in Gujarat and Nagothane in Maharashtra.

Reliance had in 2014 ordered building of six VLECs at Samsung Heavy Industries’ shipyards in Korea. Japan’s biggest shipping company Mitsui OSK Lines will manage and operate the ships for RIL.

“Given MOL is currently the operator of all the six VLECs, investment by MOL will deepen our relationship with them and ensure continued safe and efficient operations of the VLECs.

“We welcome MOL as a strategic partner into the SPVs as they move beyond the current operator role to the joint owner and operator role in the SPVs,” P M S Prasad, Executive Director, RIL, said.

Takeshi Hashimoto, Member of the Board, Executive Vice President, MOL said, the investment would enable MOL to add six unique VLECs, which the company has been operating for some time now, as owners to its existing fleet of over 850 vessels.

“MOL has detailed knowledge about these assets having supervised the construction and delivery of the six VLECs and subsequently operating them since their delivery. We are therefore happy and look forward to using this strategic opportunity to be a joint owner and to significantly strengthen our existing relationship with Reliance,” he said.