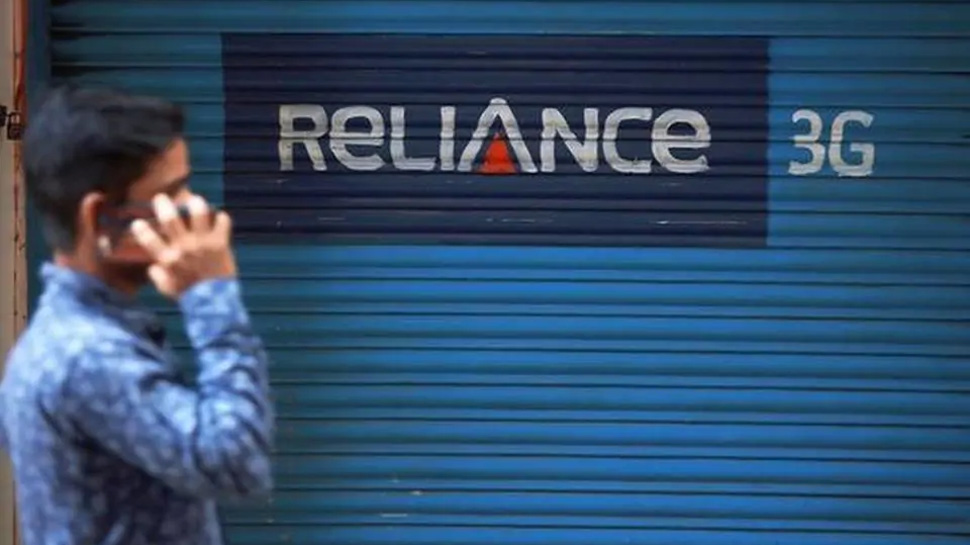 The two companies are , however, are not interested in buying spectrum held by RCom, the source said.

The NCLT in May superseded RCom board and appointed a resolution to run the company and also allowed the SBI-led consortium of 31 banks to form a committee of creditors.

“Jio and Airtel are not interested in spectrum because there is no clarity on the sale and transfer of the airwaves to them. In any case, both the companies will need to pay market rate of spectrum to complete the deal. Therefore, it is better to buy it in spectrum auction,” the source said.

RCom announced completion of sale of its media convergence nodes and related infrastructure assets, worth Rs 2,000 crore to Jio in August 2018. Later, Jio called off several deals that were under process.