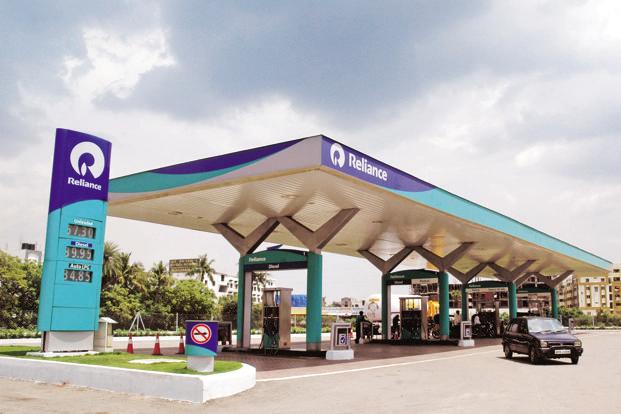 NEW DELHI: As many as 14 users across sectors slugged it on a third party electronic platform for seven-and-half hours to secure natural gas supplies from the eastern offshore KG-D6 block before the oil-to-chemical (O2C) unit of Reliance Industries bagged most of the supplies, sources said.

RIL and its partner BP of the UK, who are bringing a second set of gas discoveries in their Bay of Bengal KG-D6 block, had offered 5.5 million standard cubic meters per day of additional gas in the auction for a flexible tenure of 3-5 years.

At the end of the intense bidding war, Reliance O2C walked away with 3 mmscmd of supplies, offering better prices than competitors, they said. India Gas Solutions (IGS) – a gas sourcing and marketing joint venture of Reliance and BP – bagged another 1 mmscmd, while IOC got a similar volume. The remaining volume was picked by Adani Gas (0.15 mmscmd), IRM Energy (0.10 mmscmd), GAIL (30,000 cubic meters per day) and Torrent Gas (20,000 cubic meters per day).

This is the third auction that Reliance-BP conducted on a third party independent platform approved by the Directorate General of Hydrocarbons (DGH). The online web-based electronic bidding platform of CRISIL Risk and Infrastructure Solutions Ltd (CRIS) was also used for e-auction in February this year as well as in 2019.

In the three auctions, Reliance-BP has sold around 18 mmscmd of domestic gas from new fields in the KG-D6 block, which would help substantially reduce reliance on imported LNG, the sources said.

The lowest bid that could be placed was JKM minus $ 0.3 per million British thermal unit. The highest acceptable bid would be JKM plus $ 2.01 per mmBtu.

The bidding, they said, started with a $ 0.45 discount to JKM price and intense competition led to the discovery of a price of JKM minus $ 0.6 per mmBtu (discount of $ 0.6 to ruling JKM price). The intense competition indicates a preference for domestic gas vis a vis LNG for Indian consumers.

At current prices, the discovered price translates into a price of about $ 9 per mmBtu, but the buyers will be required to pay only the cap or ceiling price that the government has set for such fields.

The government sets a cap or ceiling rate at which natural gas from difficult fields like deepsea can be sold. This cap for the period April 1, 2021, to September 30 2021 is $ 3.62 per mmBtu.

Even though the gas prices for April-September 2021 are capped by the government notified ceiling price of $ 3.62 per mmBtu, the discovered formula would result in a price of more than $ 6 per mmBtu in the second half of the financial year, and more than $ 7.5 thereafter as the ceiling price will go up in lag with international prices, they said.

Ceiling prices are set by the government based on international prices prevailing in the last 12 months with a three months lag. With the return of demand, international rates have rebounded, which will reflect in the prices in the second revision due on October 1.

In February this year, Reliance-BP sold 7.5 mmscmd of natural gas at a price of JKM minus $ 0.18 and in November 2019, they sold 5 mmscmd of gas at a price in a range of 8.5 per cent to 8.6 per cent of Brent crude oil. Reliance-BP has been developing three sets of deepsea fields in the KG-D6 block which together are expected to produce around 30 mmscmd of gas by 2023, meeting up to 15 per cent of India’s gas demand.