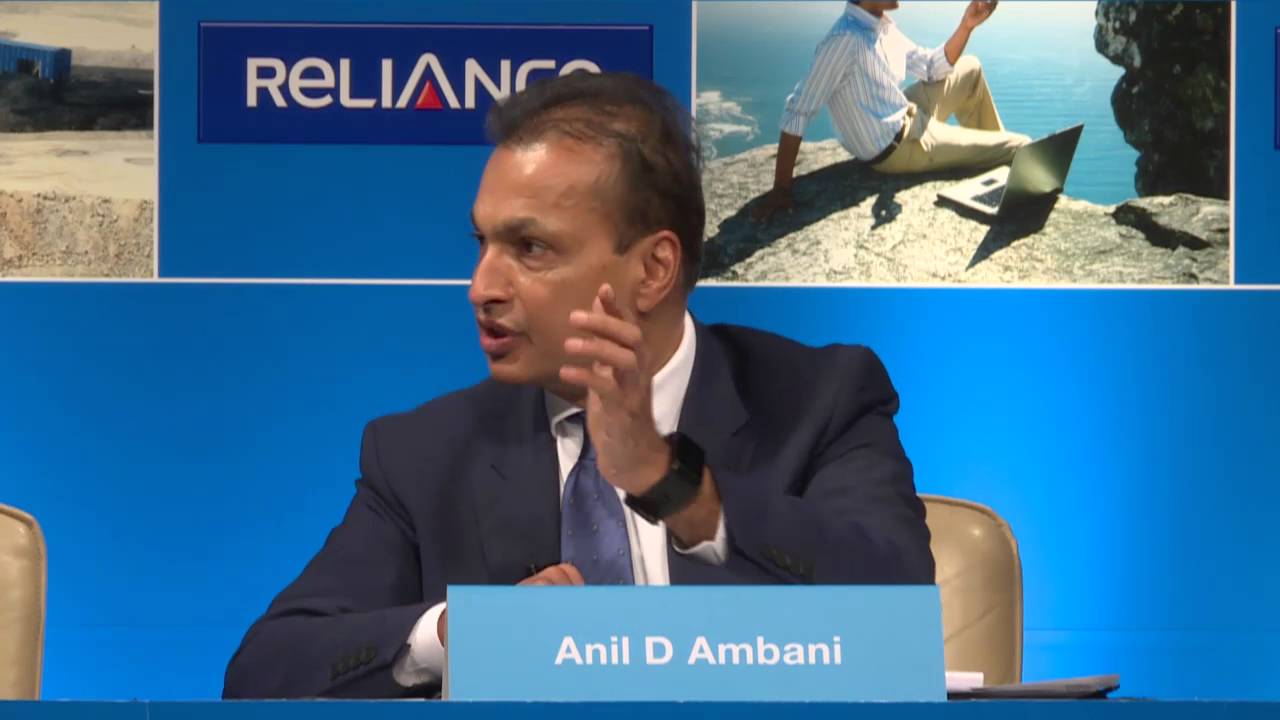 NEW DELHI: Reliance Infrastructure (RInra) on Tuesday said the company has bagged a Rs 648 crore contract from the Airport Authority of India to build a new airport at Hirasar, in Rajkot district of Gujarat.

The new airport is being constructed near National Highway-8B connecting Ahmedabad and Rajkot, nearly 36 km from the existing Rajkot Airport.

“Reliance Infrastructure Limited E&C (Engineering & Construction) has received the Letter of Award (LOA) from the Airport Authority of India (AAI) of a contract worth Rs 648 crore for the construction of new greenfield Airport at Hirasar in Rajkot district of Gujarat,” RInfra said in a statement here.

RInfra participated in the tender for engineering, procurement and construction (EPC) contract independently as a main contractor.

“Reliance Infrastructure had scored the highest technical score of 92.2 per cent among nine qualified bidders like Afcons, and L&T. The airport is to be completed within 30 months from the date of issue of LoA,” the company said.

Over time, the proposed new airport will also meet the spill over needs of Ahmedabad.

The holistic development of Hirasar airport will serve the demand generated by Rajkot city and will also cater to the demand in neighbouring states, the statement said.

RInfra has a project portfolio of 1,000 km of roads, 140 MW of solar power, 4,000 km of transmission lines and 9,000 MW of thermal power. The division offers a single point solution for execution of projects from “Concept to Commissioning” including project development, project engineering, procurement, construction and commissioning for clients.