RIL offers up to 40% stake in Reliance Retail to Amazon 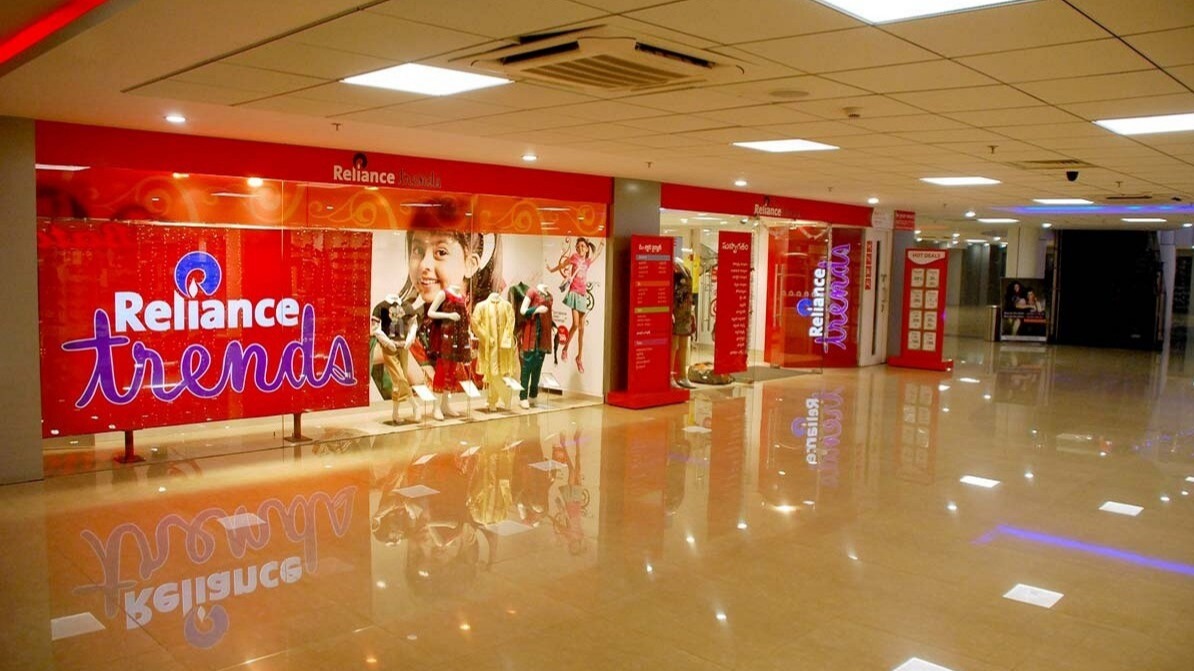 RIL offers up to 40% stake in Reliance Retail to Amazon

NEW DELHI: Reliance Industries Ltd (RIL) is reported to have offered a 40 per cent stake in its retail arm worth about USD 20 billion to Amazon.com, Inc.

Bloomberg News citing a source reported that “Amazon has held discussions about investing in the conglomerate’s Reliance Retail Ventures Ltd unit and has expressed interest in negotiating a potential transaction.”

The report went on to say that Reliance was “willing to sell as much as a 40 per cent stake in the subsidiary to Amazon” and the deal size at USD 20 billion would be the biggest ever in India.

Both Reliance and Amazon refused to comment on the report.

“We would like to reiterate that as a policy, we do not comment on media speculation and rumours and we cannot confirm or deny any transaction which may or may not be in the works,” Reliance said in an email response.

A similar response was also sent to stock exchanges.

“Our company evaluates various opportunities on an ongoing basis,” it said. “We have made and will continue to make necessary disclosures in compliance” with listing requirements.

Amazon was an investor in Future Group, whose retail business was acquired by Reliance late last month for Rs 24,713 crore.

On September 9, RIL announced the divestment of 1.75 per cent stake in the retail arm to private equity firm Silver Lake Partners for Rs 7,500 crore.

More such stake sales are in offing.

Bloomberg in the report further stated that Amazon hasn’t made any final decision on the size of its potential investment and that talks could still fall apart.

Commenting on the issue, Credit Suisse said if the deal fructifies, then this will bring together the largest offline and online retailers in India.

“The combined entity can leverage the deep offline retail network of Reliance Retail and established logistics network of Amazon to harness cross-selling and moni-channel opportunities, leading to faster growth in e-commerce penetration in India,” it said.

According to Credit Suisse, Reliance can benefit via increase in addressable user base for its online grocery delivery service, JioMart (dedicated store on Amazon possible on the lines of Big Bazaar for grocery, electronics and fashion) via access to existing 140 million monthly active users on Amazon.

Amazon can benefit by leveraging the established offline network of Reliance Retail for pick-up of online orders. Also, it could expand user base by tapping footfalls in Reliance Retail stores to drive online cross-purchases, and gain access to a large logistics network, which has further strengthened post Reliance Retail’s acquisition of Future Group’s logistics and warehousing business, it said.

“Balance sheet will be significantly strengthened post the deal,” it said adding the series of stake sales in Reliance Retail to Amazon and private equity investors can bring in USD 21-29 billion cash.

The acquisition of Future Group’s retail business will add about 1,700 large stores to RIL’s 11,806 stores in its retail segment and increase its organised retail revenue market share by around 5 per cent.