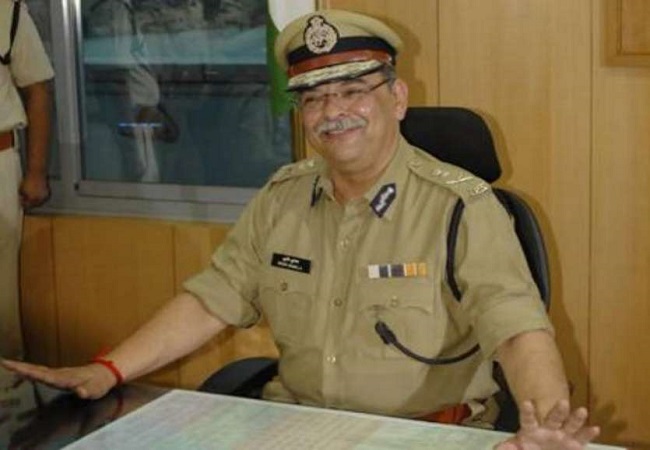 NEW DELHI: Former Madhya Pradesh Police chief Rishi Kumar Shukla was on Saturday appointed CBI director for a fixed tenure of two years, according to an order issued by the personnel ministry.

He succeeds Alok Kumar Verma, who was on January 10 removed from the post. 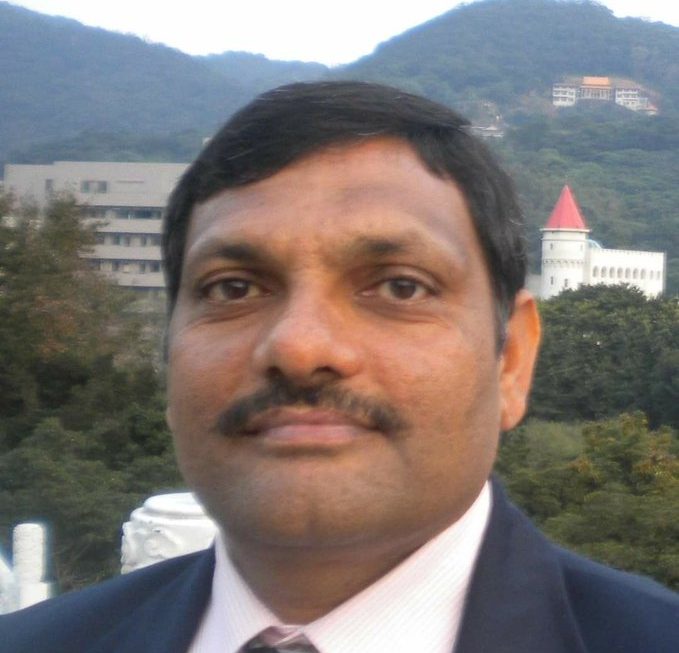 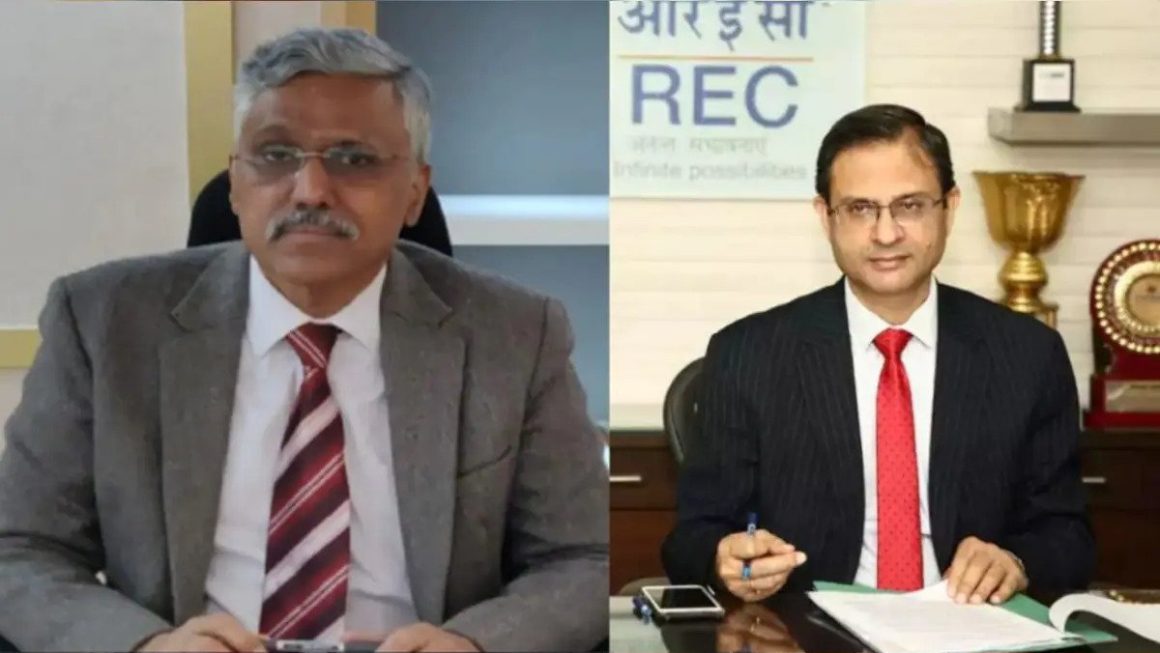 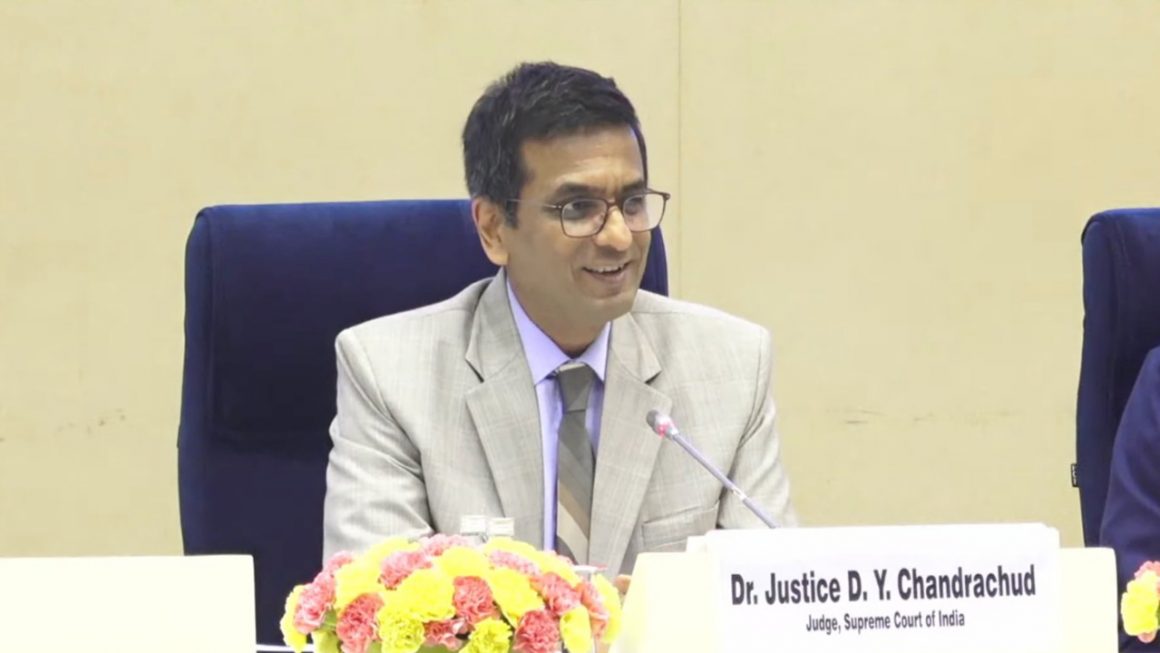