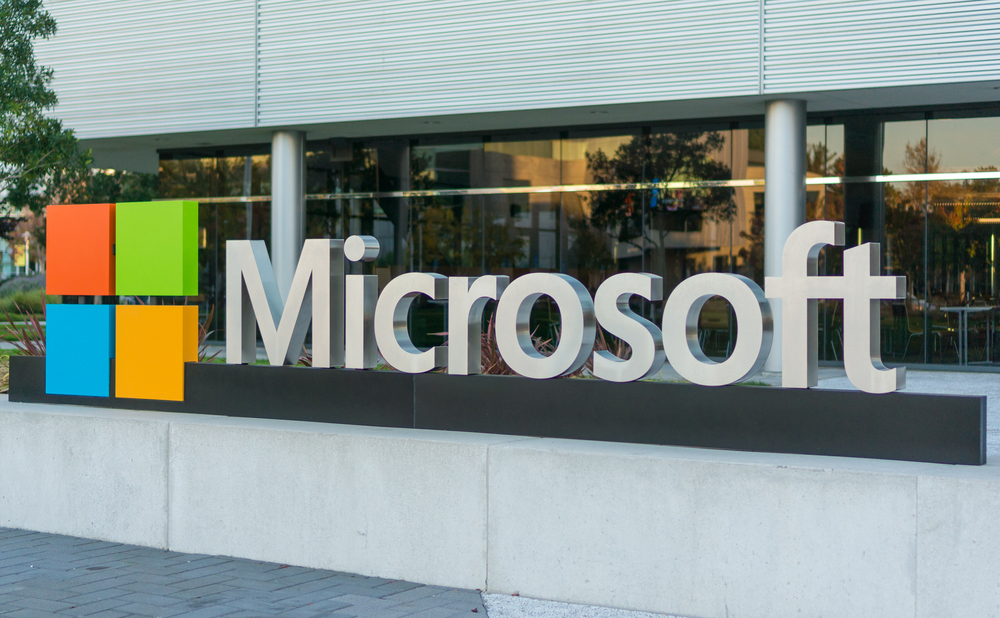 SAN FRANCISCO: Riding once again on its growing Cloud business in the pandemic times, Microsoft reported its fiscal Q1 results, generating $37.2 billion in revenue (up 12 per cent as compared to same period last year) and $13.9 billion in net income (that increased 30 per cent).

Stocks went up on Tuesday as the revenue in Intelligent Cloud reached $13 billion and increased 20 per cent. Azure Cloud business was up 48 per cent.

The revenue in Productivity and Business Processes was $12.3 billion and increased 11 per cent, Microsoft said in a statement.

“The next decade of economic performance for every business will be defined by the speed of their digital transformation,” said CEO Satya Nadella.

“We are innovating across our full modern tech stack to help our customers in every industry improve time to value, increase agility, and reduce costs,” he added.

“Demand for our cloud offerings drove a strong start to the fiscal year with our commercial cloud revenue generating $15.2 billion, up 31 per cent year over year,” said CFO Amy Hood.

“We continue to invest against the significant opportunity ahead of us to drive long-term growth.”

The revenue in the ‘More Personal Computing’ segment was $11.8 billion and increased 6 per cent.