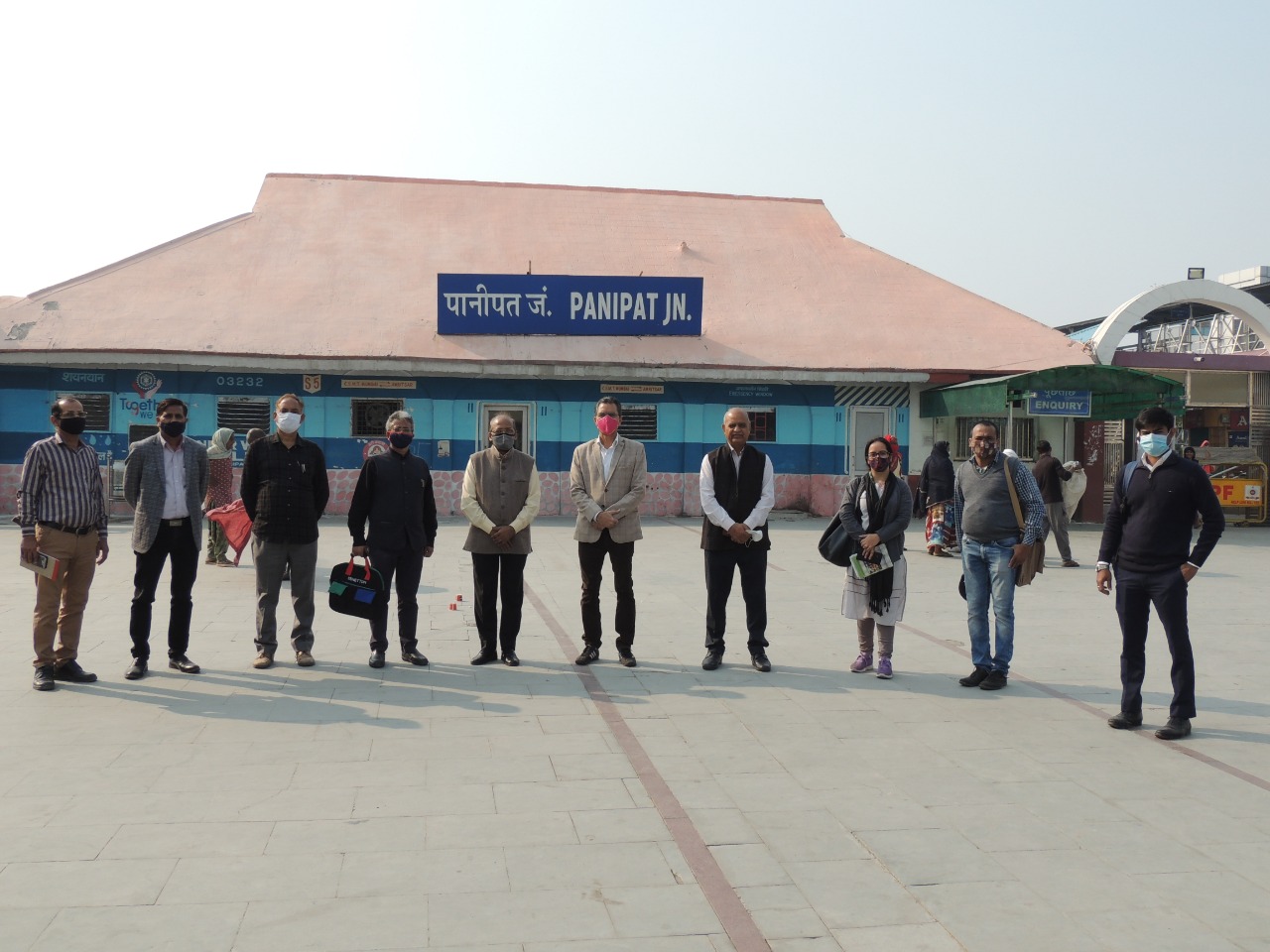 NEW DELHI: Rail Land Development Authority (RLDA), a statutory organization under the Ministry of Railways, will undertake the redevelopment of the Panipat Railway Station of Northern Railway.

The objective of the re-development is to upgrade it in line with global standards and offer state-of-art amenities for the convenience of commuters. 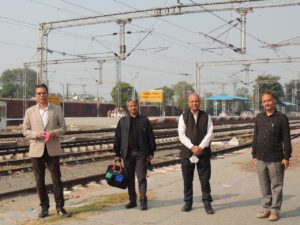 The re-development entails two components: i) Station development including New Station Building on East side, Second entry on Model Town (West) side, air concourse over the tracks for handling peak hourly passengers traffic and improvement to road connectivity ii) Station Estate development which entails redevelopment of existing double-storeyed railway colony into multi-storey buildings with modern facilities wherein spare vacant land will be given to developers for undertaking commercial development. The entire project will be redeveloped on the Public-Private Partnership model (PPP).

The RFQ/RFP for the project is expected to be floated in next six months in which all the parameters for the redevelopment will be made available to the developers.

Panipat Junction railway station is a major junction in Delhi-NCR area and serves the industrial town of Panipat. The station has a stoppage of 118 trains with a daily passenger footfall of 40,000. It is a category ‘A’ station with five platforms.

“Panipat railway station serves the historic and industrial town of Panipat. The project aims to upgrade it without diluting its historical significance. The development will bolster real estate prospects and start a wave of modern development around this area to create a win-win situation for all the stakeholders,” said Ved Parkash Dudeja, Vice- Chairman, Rail Land Development Authority.

Dudeja inspected the Railway Station and its surrounding area, alongwith officials of RLDA, DIMTS and Northern railway officials. During the visit, various proposals to decongest the approach road to Railway Station from both East and West side entry were discussed including connecting the same through nearby Flyover / Underpass.

The existing double storey railway quarters will be redeveloped into the multi storey apartments with all modern facilities and the spare vacant land shall be given to developers for commercial development. The entire project shall be redeveloped on Public Private Partnership (PPP) mode. The Railway Station buildings and all the facilities including concourse shall be developed on Green building concepts and state of the art facilities shall be provided at the station for passengers.

Panipat is a historic city located in Haryana. It is 90 km away from Delhi and 169 km from Chandigarh. Apart from its historical importance, the city is also referred to as ‘Textile City’ due to being the global centre for recycling textiles.

RLDA is currently working on 62 stations in a phased manner while its subsidiary, IRSDC has taken up another 61 stations. In the first phase, RLDA has prioritized prominent stations like New Delhi, Tirupati, Dehradun, Nellore, Puducherry, Panipat, etc. for redevelopment and are in advance stage of finalization of developer partners. The railway stations across India will be redeveloped on a PPP Model as a part of Smart City Projects launched by the Government of India.

Rail Land Development Authority (RLDA) is a statutory body under the Ministry of Railways, for the development of Railway land. It has four key mandates as a part of its development plan, namely leasing of commercial sites, colony redevelopment, station redevelopment and multi-functional complexes.

Currently, the Indian Railway has approximately 43,000 hectares of vacant land across India of which RLDA has over 92 commercial (greenfield) sites across India for leasing to the eligible developers after selection through an open and transparent e-bidding process. RLDA is currently also handling 84 railway colony redevelopment and has recently leased out a railway colony in Guwahati for redevelopment.