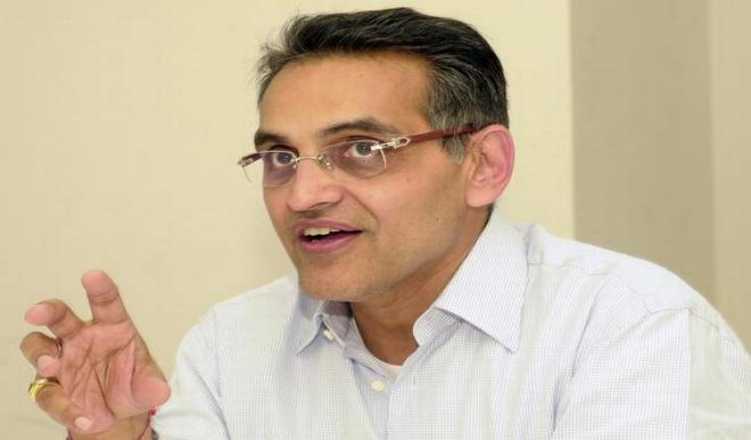 NEW DELHI: The CBI has booked absconding diamantaire Jatin Mehta in two fresh cases pertaining to an alleged loan fraud of over Rs 587.55 crore on complaints from Bank of Maharashtra and Union Bank of India, officials said.

According to the complaints from two state-run banks, Mehta allegedly cheated Bank of Maharashtra to the tune of Rs 323.40 crore while Union Bank of India suffered a loss of Rs 264.15 crore, they said.

On the basis of complaints from both the banks, the CBI has registered two separate FIRs against Mehta and his company, Winsome Diamonds and Jewellery.

The agency has booked the company, its original promoter Mehta, whole time directors Ramesh I Parikh and Ravichandran Ramasamy, independent director Harish Ratilal Mehta and Jordanian national Hathyam Salman Ali Abu Obeidah on the basis of the complaint from Bank of Maharashtra.

In the FIR filed on basis of the complaint from Union Bank of India, the CBI has named the company, Mehta, Bombay Diamonds Company Pvt Ltd and Obeidah as accused.

Both banks were part of a 14-bank consortium that had extended credit facilities worth over Rs 4,600 crore to Winsome Diamonds for which original promoter and guarantor was Mehta, the officials said.

Mehta stepped down from the position of managing director of the company in April, 2011, and became non-executive director for strategic and policy decisions of the company.

He left the country even before the banks could sniff the scam and is believed to be in one of the Caribbean islands, St Kitts, CBI sources said.

The agency has already filed at least seven FIRs against him related to alleged bank frauds.

The company was in the business of manufacturing of plain as well as studded gold jewellery, cut and polished diamonds.

It imported gold and diamonds and after finishing and converting the same into jewellery, exported it mainly to 13 overseas buyers in the UAE, represented by Obaidah, Bank of Maharashtra said in its complaint.

The SBLC is a guarantee issued by a bank assuring another bank that it will make payment in case of default by its client.

The gold bought from bullion banks abroad was processed by the company and sent to 13 buyers in the UAE suspected to be hand in glove with Winsome Diamonds and its directors, the complaint said.

Once the payments were not received by foreign banks, they liquidated the SBLCs, bringing liability on Indian banks who had to make the payments.

Mehta told the banks that he could not repay the loans because non-payment of his dues from the importer firms based in the UAE.

When representatives of five banks of the consortium visited the UAE, they came to know that Obeidah had power of attorney to control 13 UAE-based buyers and this was not revealed to them earlier.

Nine new customers of Dubai were introduced to the company at the instance of Obeidah. These customers caused dues of Rs 3,808 crore towards Winsome Diamonds and Jewellery as on March 31, 2013 and a very negligible amount could be recovered by the company, the banks alleged.