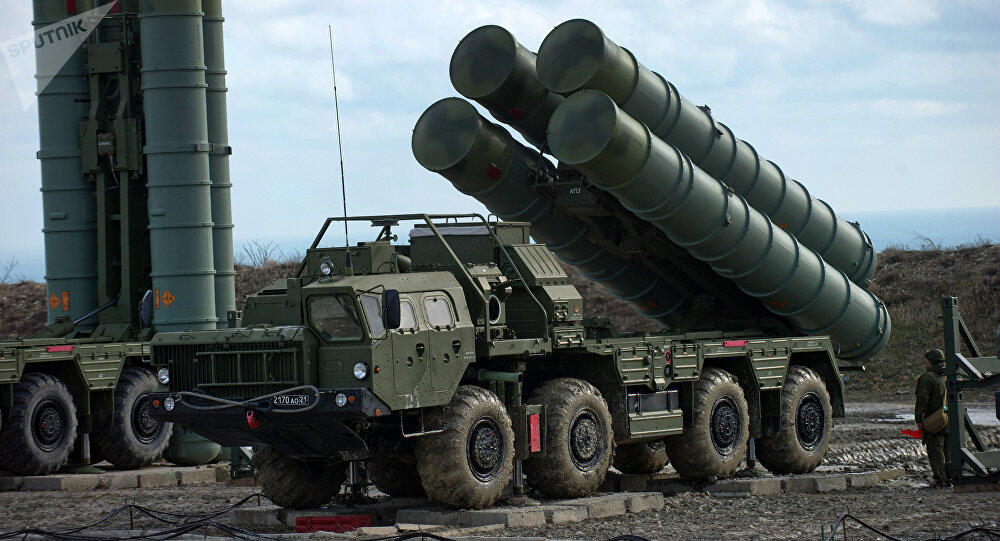 NEW DELHI: Russia is likely to deliver the S-400 missile systems to India by April 2023, the government said on Wednesday.

Asked about the US pressure to scrap the missile deal with Russia, the government said it takes sovereign decisions based on security challenges facing the country.

“A contract has been signed on October 5, 2018 for delivery of S-400 system from Russia. The deliveries are likely to be made by April, 2023,” Sripad Naik, Minister of State for Defence, said.

He was replying to a question in Lok Sabha.

On whether the US was putting pressure on India to scrap the deal, Naik said government takes sovereign decisions based on threat perception as well as operational and technological aspects to keep the armed forces in a state of readiness.

The US has been maintaining that that New Delhi’s deal to procure the lethal missile system from Moscow will have “serious implications” on India-US defence ties.

India signed an agreement with Russia last October to procure a batch of the S-400 missile defence systems at an estimated cost of Rs 40,000 crore.

India went ahead to seal the deal notwithstanding the US’s warnings against it. India believes that it meets the US waiver criteria for procuring the S-400 missile defence system from sanctions-hit Russia.

Last month, India conveyed to US Secretary of State Mike Pompeo that it will go by its national interest on the missile deal.

The US announced sanctions against Russia under the stringent Countering America’s Adversaries Through Sanctions Act (CAATSA) for its alleged meddling in the American presidential election in 2016.

The S-400 is an upgraded version of the S-300 systems. The missile system, manufactured by Almaz-Antey, has been in service in Russia since 2007.