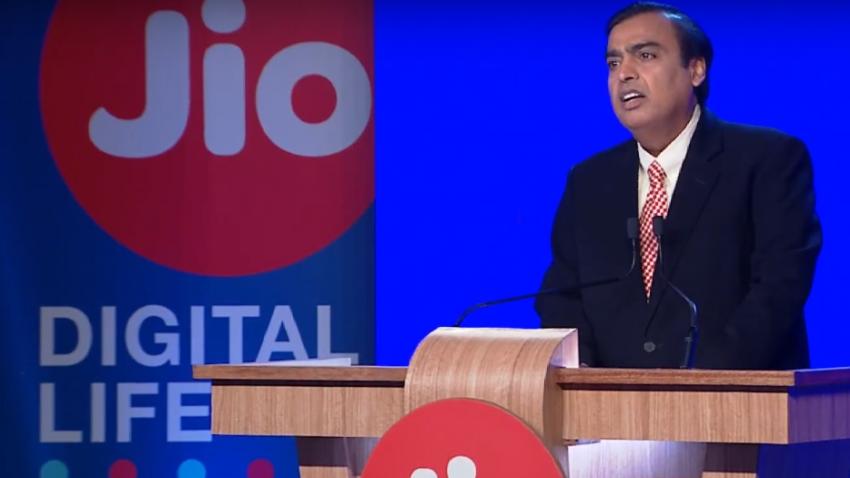 NEW DELHI: Two more companies are said to be eyeing stakes in Reliance Jio Platforms, the $65-billion digital unit of Mukesh Ambani-controlled Reliance Industries, suggests a Bloomberg report. If these deals materialise, they would add to a growing list of firms that have recently invested in the Indian company.

US private equity firm General Atlantic was considering investing about $850 million to $950 million in the Mumbai-based company, a Bloomberg report said, citing people with knowledge of the matter.

The deal could be completed as soon as this month, though no agreement had been finalised and plans may change, it added.

General Atlantic declined to comment on the report, while Jio and PIF did not immediately respond to Reuters request for comment. Hours earlier on Friday, Reliance Industries announced a $1.5 billion stake sale in Jio to Vista Equity Partners, the third deal in just over two weeks.

The conglomerate cut a $5.7 billion deal with Facebook for a 9.99 per cent stake in Jio on April 22 and a few days later, it secured a $750 million investment from private equity firm Silver Lake.

Together the three deals will inject a combined $8 billion in the telecoms-to-energy group and help it pare its debt.

The potential investments from New York-based General Atlantic and the Saudi sovereign wealth fund, which manages over $300 billion in assets, would inject money on top of the $8 billion which Jio has already raised.