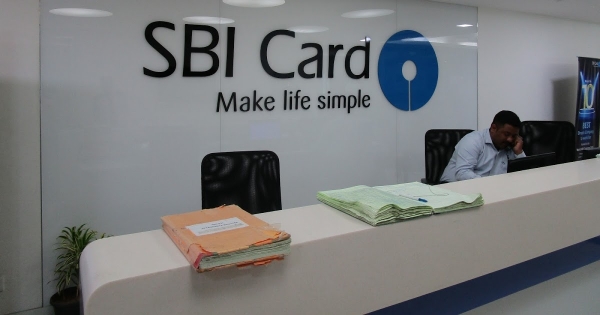 NEW DELHI: Amid financial stress among borrowers in view of the ongoing coronavirus pandemic, SBI Cards and Payments reported a rise in its gross non-performing assets (NPA) during the quarter ended September.

The company’s gross NPA (GNPA), during the July-September quarter, was at 4.29 per cent, against 2.33 per cent from the same period of the last financial year.

Further SBI Cards, in its quarterly earnings, also said that its gross NPA for the period under review would have stood at 7.46 per cent if it had classified borrower accounts as NPA after August 31, 2020.

The Supreme Court, in an interim order on September 3 on a public interest litigation, had directed that accounts which were not declared NPA till August 31, would not be declared NPAs till further orders.

SBI Cards net profit for the quarter ended September stood at Rs 206 crore, down from Rs 381 crore during the same quarter of the last fiscal.