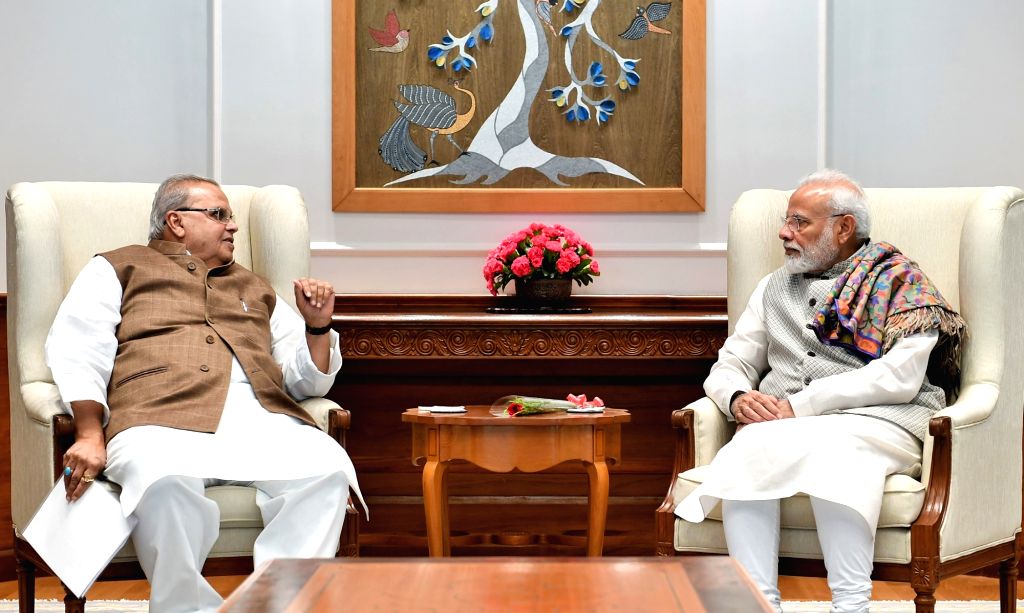 On the other hand, ITC, Infosys, TCS and HDFC were among the gainers.

Domestic equities dropped for the fourth consecutive day as concerns pertaining to recent rise in COVID-19 cases in various parts of the country and high inflation continued to weigh on investors’ sentiments, said Binod Modi, Head-Strategy at Reliance Securities.

Additionally, he noted that weak cues from global markets ahead of the US Federal Reserve meeting outcome caused selling in domestic equities. The two-day meet started on Tuesday.

Elsewhere in Asia, bourses in Shanghai, Tokyo and Seoul ended on a negative note, while Hong Kong was in the positive terrain.

Stock exchanges in Europe were largely trading in the red in mid-session deals.

Meanwhile, the global oil benchmark Brent crude was trading 0.89 per cent lower at USD 67.78 per barrel.